Interested in selling a work by Asger Jorn?
Consign with Mearto
Get your Asger Jorn item appraised within 48 hours
Upload your item for appraisal
Loading.. 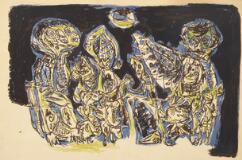 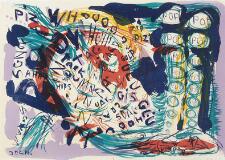 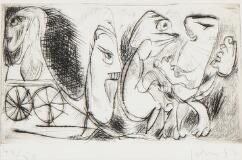 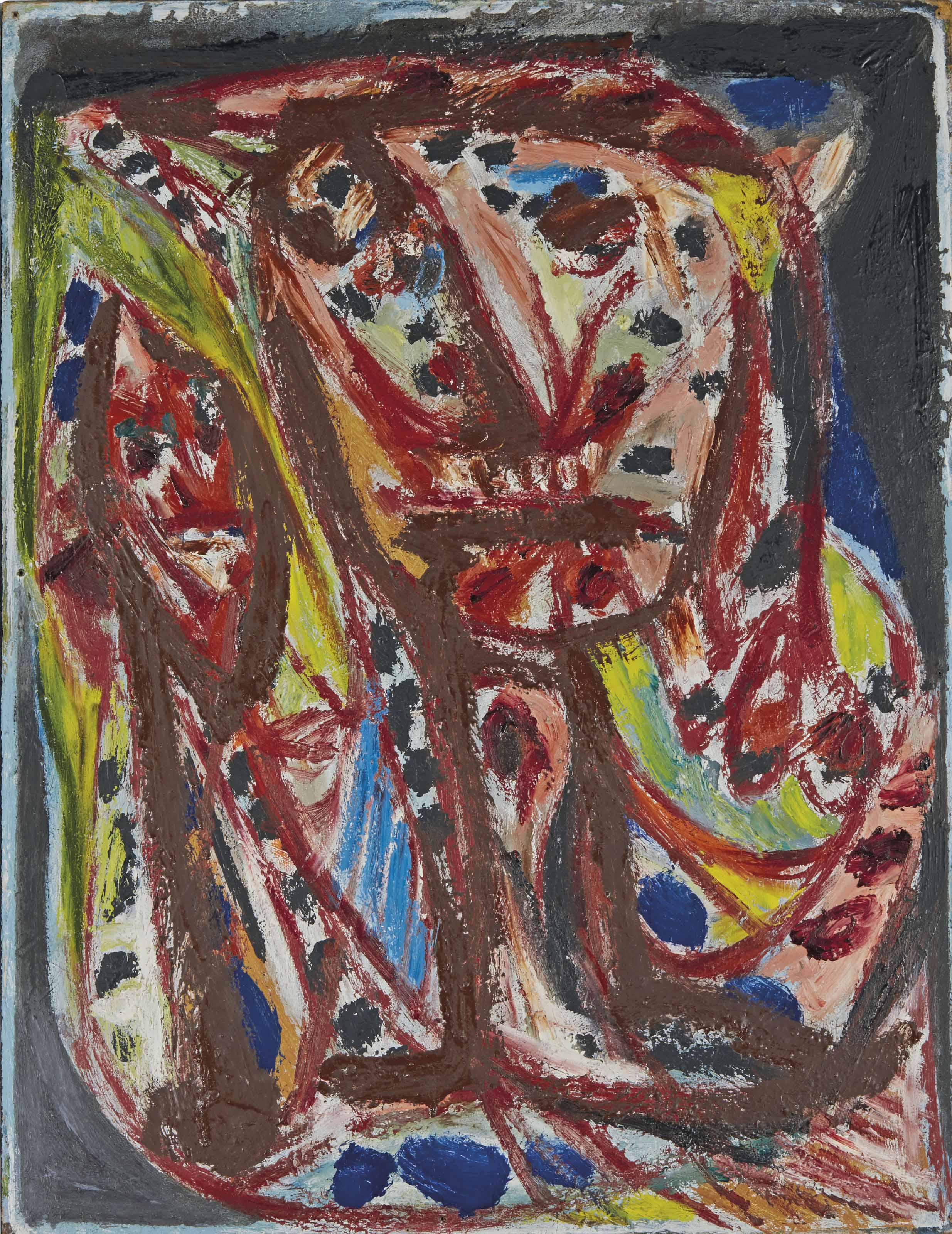 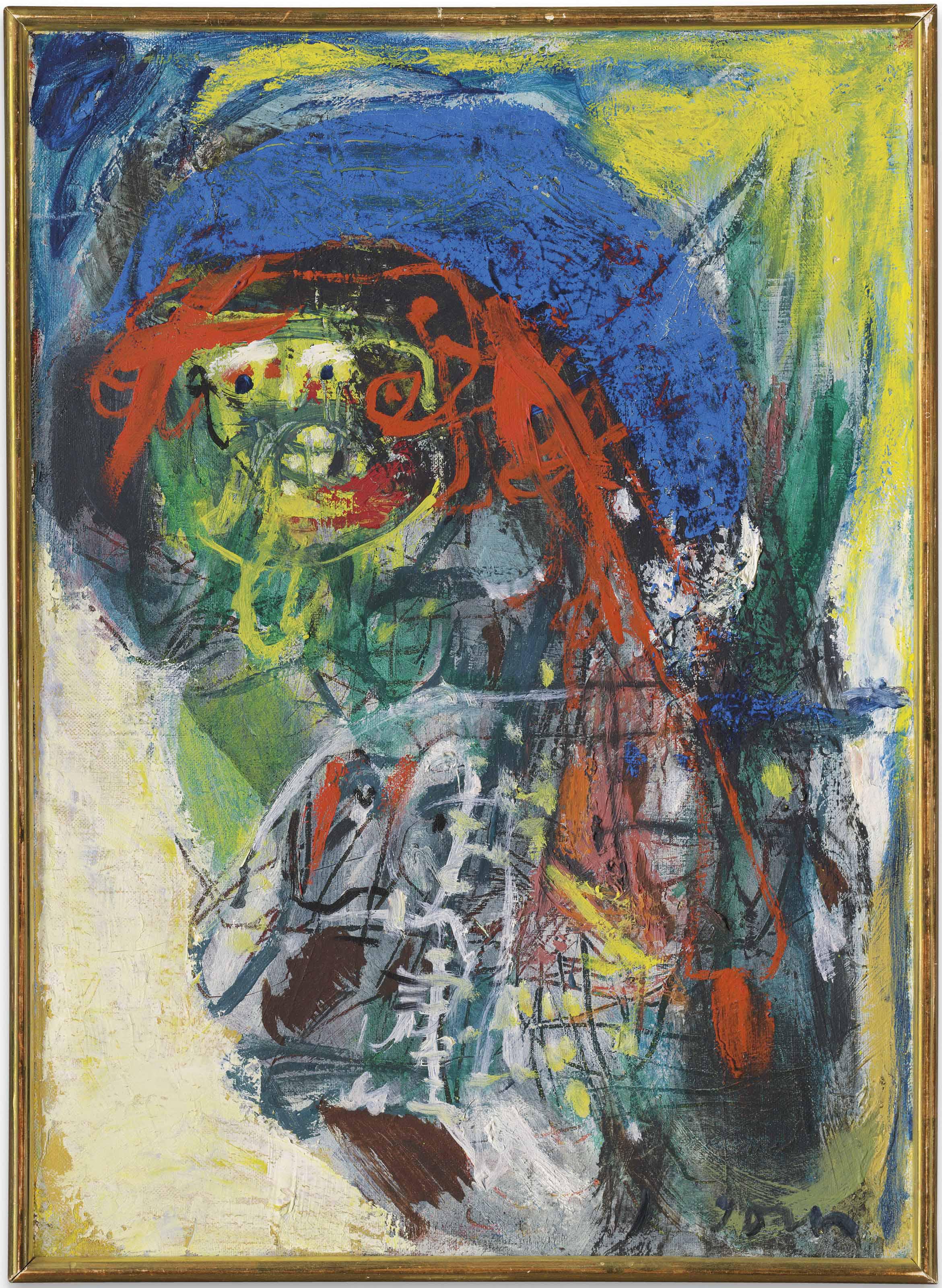 Born as Asger Oluf Jörgensen in Vejrum, Denmark, Asger Jorn is a Danish artist and one of the most prominent members of the famous art movement COBRA. Asger Jorn made good friends with the Danish art dealer Børge Birch, owner of Galerie Birch, who sold his art as early as the 1930s.

Jorn went to Paris in 1936 where he was educated in Fernand Léger's Académie Contemporaine, where he turned from figurative to abstract art. He stayed in Denmark during the WWII and created art work influenced by Kandinsky, Paul Klee and Joan Miró, meanwhile actively contributing to the resistance movement against the Nazi occupation. After the war, he traveled to Sweden, France and Tunisia. In France along with Christian Dotremont and Constant, he founded COBRA, a European post war avant-garde art movement (COpenhagen, BRussels, Amsterdam).

He returned to Denmark in 1951 stricken with poverty and tuberculosis, where he started working with ceramics besides large paintings. After his recovery he settled in Paris and his career started developing rapidly. He had his first solo show in New York in 1962 at the Lefebre Gallery. From 1966, Jorn concentrated on oil painting and traveled frequently, visiting Cuba, England and Scotland, the United States, and Asia.

Despite his popularity in the U.S. and even the Guggenheim award with a hefty cash prize, Jorn declared that he won't enter a country that makes visitors sign a document that they are not communists. He declined the Guggenheim award the next day with an angry telegram.