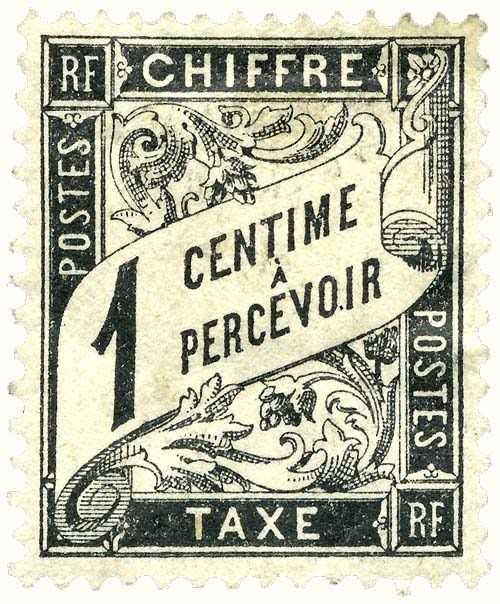 Have your Stamps appraised online by a specialist.

Stamps 17 Jun, 2021
1 cent benjamin franklin stamp
1 cent Benjamin Franklin stamp
Estimate: $25 - $700
Stamps 15 Jun, 2021
Benjamin franklin 1cent
Benjamin Franklin 1 cent
Estimate: $5 - $500
Stamps 15 Jun, 2021
George washington stamp
2 cent George Washington Stamp
Estimate: $50 - $300
Stamps 16 May, 2021
India 1861 8 annas pair
Queen Victoria 8 Annas 1861 Foreign Bill Used Pair Stamp
Estimate: $100 - $150
Stamps 8 May, 2021
Ten rare us stamps
http://alternativeinvestmentcoach.com/valuable-us-stamps/ 1c Benjamin Franklin Stamp The stamp was issued in 1867 and is also a rarity due its unusual and rare “Z” grill with horizontal ridges, just like the Abraham Lincoln stamp. Benjamin Franklin Stamp 1908 Another rare stamp featuring Benjamin Franklin is the 1908 one cent stamp. This stamp is widely known by philatelists as the Washington-Franklin issue and part of the attraction to collectors is the fact that only a portion of the U.S Postal Service watermark appeared on the stamp and each stamp was different with the watermark appearing in a backwards, sideways or topside position.
Appraisal in progress
Estimate: $0 - $0
Stamps 8 May, 2021
Two rare penny red stamps 77 stamps and one penny black stamp
https://www.bbc.com/news/world-europe-jersey-16945226 A dealer in the Channel Islands says it has acquired the "most valuable single stamp" it has ever had up for sale. Stanley Gibbons said the "plate 77 Penny Red" - thought to be worth £550,000 - was one of only five used examples of the stamp ever reported. A spokesman for the company said the Penny Reds were similar to the famous Penny Black, and although millions were printed on the so-called plate 77, the perforations did not line up correctly on some plates so were never released. He said only a tiny handful of plate 77 Penny Reds existed, which had got into the public domain by mistake. He added millions of collectors worldwide religiously checked every Penny Red they came across for the combination of two sevens, which he said was the "philatelic Holy Grail". Vince Cordell, of Stanley Gibbons, said: "This example has graced some of the finest stamp collections ever formed and is not only a magnificent exhibition piece but one of the great rarities of Great Britain and world philately."
Appraisal in progress
Estimate: $0 - $0
Stamps 18 Apr, 2021
Seven (7) rare british kenya, uganda & tanganyika
Research: https://www.cherrystoneauctions.com/_auction/results.asp?auction=201110&startlot=&searchtext=&country=BRITISH+COMMONWEALTH+KENYA%2C+UGANDA+%26+TANGANYIKA
Estimate: $350 - $450
Stamps 13 Mar, 2021
Stamp collection
This collection includes thousands of stamps. USA first day covers from 1973 – 2016; full pages or plate blocks, plus some odd stamps from earlier times. Collection also includes Israeli stamps from similar time period plus earlier stamps that include air mails. There are also thousands of stamps from over 30 countries including; Canada, Germany, Czech Republic, Italy, England, Japan, and Korea.
Estimate: $200 - $300
Stamps 31 Oct, 2020
1977 israeli first day cover
Framed envlope. 9 in x 4.5 in.
Estimate: $1 - $5
Stamps 27 Oct, 2020
Stamps (3)
two Washington 2 cent stamps and one Jefferson 10 cent stamp
Estimate: $415 - $625
Stamps 17 Oct, 2020
Böhler blitz stahl over under
Bohler blitz stahl
Estimate: $800 - $1,600
Stamps 9 Sep, 2020
Ben franklin 1 cent stamp
11 perferation on 2 sides adjacent
Estimate: $0 - $1
SEE MORE

Mearto offers two opportunities to sell your Stamps based on its current fair market value:

Customers with Stamps expected to sell for $5,000 or more can take advantage of our complimentary Consignment Concierge service. We will contact leading auction houses on your behalf, collect offers and help you negotiate the terms of a consignment agreement. There is no additional fee or commission for this service.

For customers with Stamps valued between $50 and $5,000, Mearto offers an exclusive Marketplace, which is accessed by a number of art, antiques and collectibles dealers around the world. If there is interest in your item, you will be contacted directly with offers through our platform. In the event of a successful sale, Mearto takes a 7% transaction fee.

To learn more about options for selling your Stamps through Mearto, please click here.