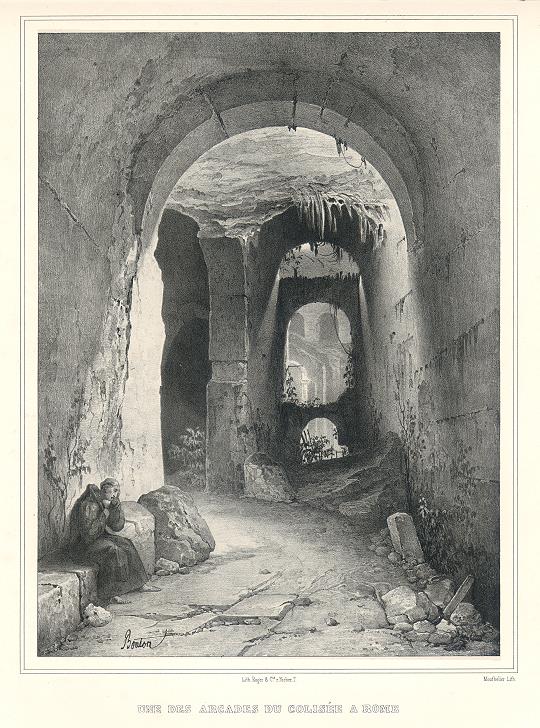 Have your lithographs appraised online by a specialist.

The traditional method of creating a lithograph originally consisted of an image drawn with oil fat, or wax on a smooth, level limestone plate. The stone was then treated with a mixture of acid and gum arabic. This mixture would etch into the part of the stone that was not protected by the grease-drawn image. The stone would then be moistened and the etched areas would retain water. An oil-based ink could then be applied and would stick only to the original drawing.

Today, the complex methodology of traditional lithographic printing has changed, though the principles remain the same. In modern lithographic printing methods, the image is polymer coated and applied to a flexible plastic or metal plate. Again, the orientation of the image must be reversed in order to produce the final image correctly. The image can then be printed directly from the plate.

Do you want to sell your lithographs?

What are the most expensive prints ever sold?

Many great artists have experimented with prints, and prints executed by any method can be worth a lot of money. The etching La Minotauromachie, made by Picasso in 1932, broke records by fetching a price of $1.98 million at auction. One of the most expensive lithographs ever sold was by Currier and Ives for $76,000, a successful American printing company active from the 19th and 20th centuries.