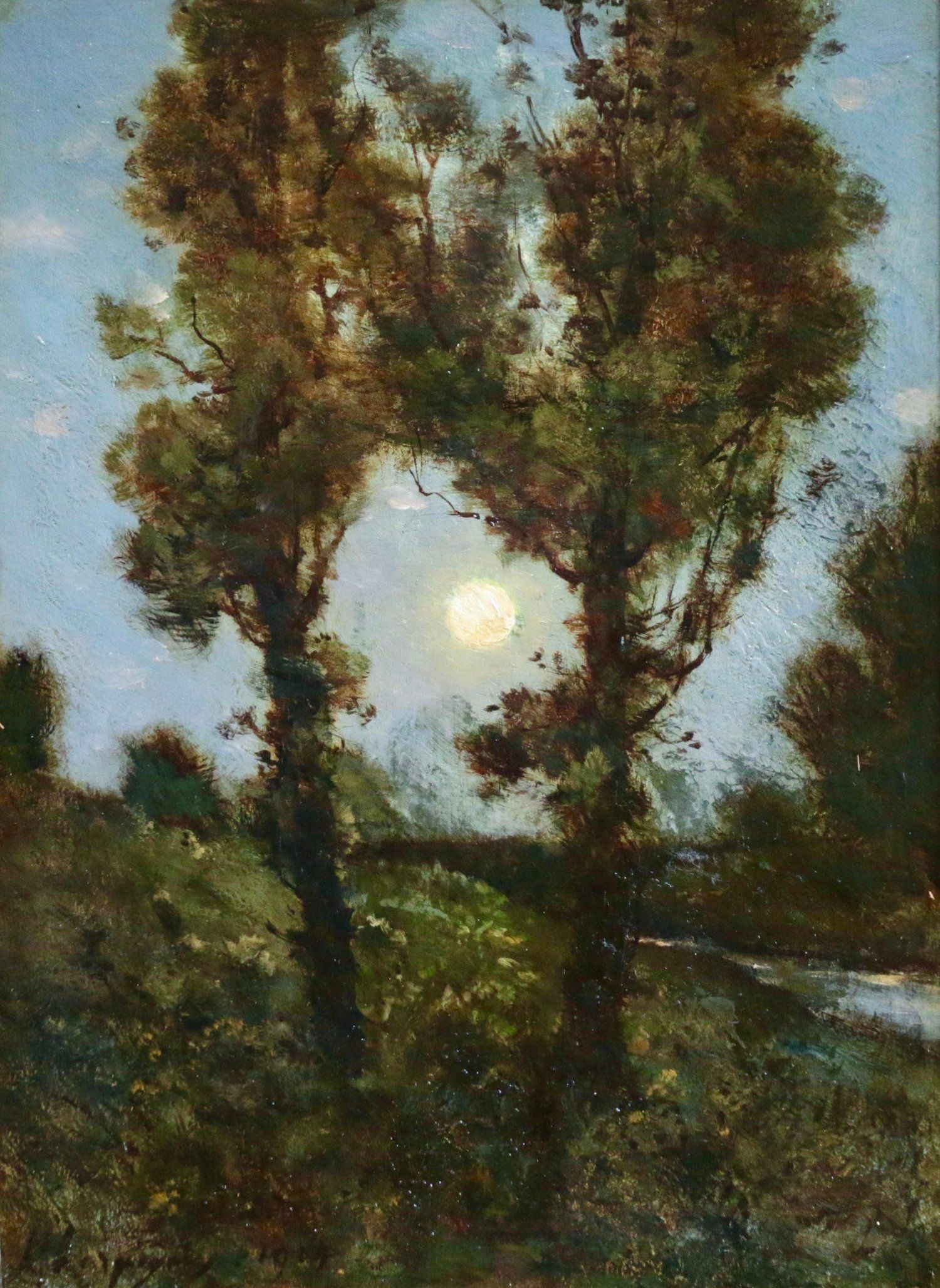 Have your landscape paintings appraised online by a specialist.

How much is my landscape painting worth?

Have you recently inherited or purchased a landscape painting and want to know its value? Mearto provides quick and affordable online appraisals of landscape paintings. All you have to do is click on the “Start Appraisal” button above and follow the steps to send us information about and images of your landscape painting. One of our qualified and experienced specialists will review and get back to you with a fair market and insurance value, typically within 48 hours. Have questions about the valuation provided, or would you like some advice about selling your landscape painting? We are here to help! Our platform allows you to chat back and forth with a specialist to ensure that all of your questions are answered.

What is landscape painting?

Landscape painting depicts subjects in the natural world including natural scenery such as: mountains, valleys, trees, rivers, and forests. People are sometimes included in these paintings, but they are visually less significant than the environment. Note that depictions of the ocean and marine life are excluded from this list because art of this category is referred to as seascapes.

Chinese painting is one of the oldest ongoing artistic traditions in the world. The process of creating landscape paintings is very similar to the tradition of Chinese calligraphy, using a brush dipped in inks and colored pigments. There are two main techniques of Chinese paintings: Gongbi meaning meticulous and entails precise, highly detailed brushstrokes, and shuǐ-mò meaning ink and washing painting, literati painting". Chinese painting was and mostly still is regarded as the highest form of art in the Chinese tradition.

Who are the most famous landscape painters?

Some of the best known, and most coveted by collectors, landscape artists include; English Romantic artist John Constable, who sold only twenty paintings The Lock for almost twenty-nine million dollars in 2012. Even more well known in the circle of Romantic British artists is J.M.W. Turner set a record in 2014 when his painting Rome, from Mount Aventinue sold for an unanticipated forty-seven and a half million dollars. Perhaps the Romantic painters’ embrace of the landscape genre that paved the way for the later Expressionist and Impressionist like Vincent van Gogh and Claude Monet to elevate landscapes to equal the other artistic genres. One of Claude Monet’s paintings from the Haystacks series sold for a staggering one hundred and ten million dollars in 2019.

One of China’s best known artists is Qi Baishi. Twelve of Baishi’s paintings sold at a Beijing auction for one-hundred-and-forty-one million dollars in 2017. Some of the most famous Chinese landscape painters are from the 13th century are the Four Masters of the Yuan: Huang Gongwang, Wu Zhen, Ni Zan, and Wang Meng.

In terms of contemporary landscapes, “kitsch” landscapes grained enormous popularity with the works of artists such as Thomas Kinkade and Bob Ross. The term “kitsch” refers to art or other objects that appeal to popular tastes as opposed to the more marginalized and specific “high art” sensibilities. It is said that one out of every twenty American homes owns a painting by Kinkade and since his death in 2012, some of his paintings have begun to increase in value. The same can be said for Bob Ross who is said to have created more than 30,000 paintings, the more popular ones are going to be worth more. Determining the authentication of a Bob Ross painting can be dubious since his paintings were created as a part of his painting instructional videos. Buying one can be just as dubious since his paintings were widely copied by viewers. Generally speaking, if you find one that is available for under $500, it is likely not authentic.

What are some of the most well-known schools of landscape painting?

Which factors influence the value of a landscape painting?

Certainly the most powerful influence of value on a painting is the artist, but age, region of origin, and materials can also influence the value of paintings. Generally speaking, landscape paintings from earlier centuries are usually more valuable. Despite landscape painting having been considered a “lower” genre of art, paintings from the Medieval and Renaissance periods can both be incredibly beautiful and valuable. By the same token, landscapes from later periods, including Impressionist and Post Impressionist are also highly valued.

Mearto offers two opportunities to sell your landscape painting based on its current fair market value:

Customers with landscape painting expected to sell for $5,000 or more can take advantage of our complimentary Consignment Concierge service. We will contact leading auction houses on your behalf, collect offers and help you negotiate the terms of a consignment agreement. There is no additional fee or commission for this service.

For customers with landscape painting valued between $50 and $5,000, Mearto offers an exclusive Marketplace, which is accessed by a number of art, antiques and collectibles dealers around the world. If there is interest in your item, you will be contacted directly with offers through our platform. In the event of a successful sale, Mearto takes a 7% transaction fee.

To learn more about options for selling your landscape painting through Mearto, please click here.