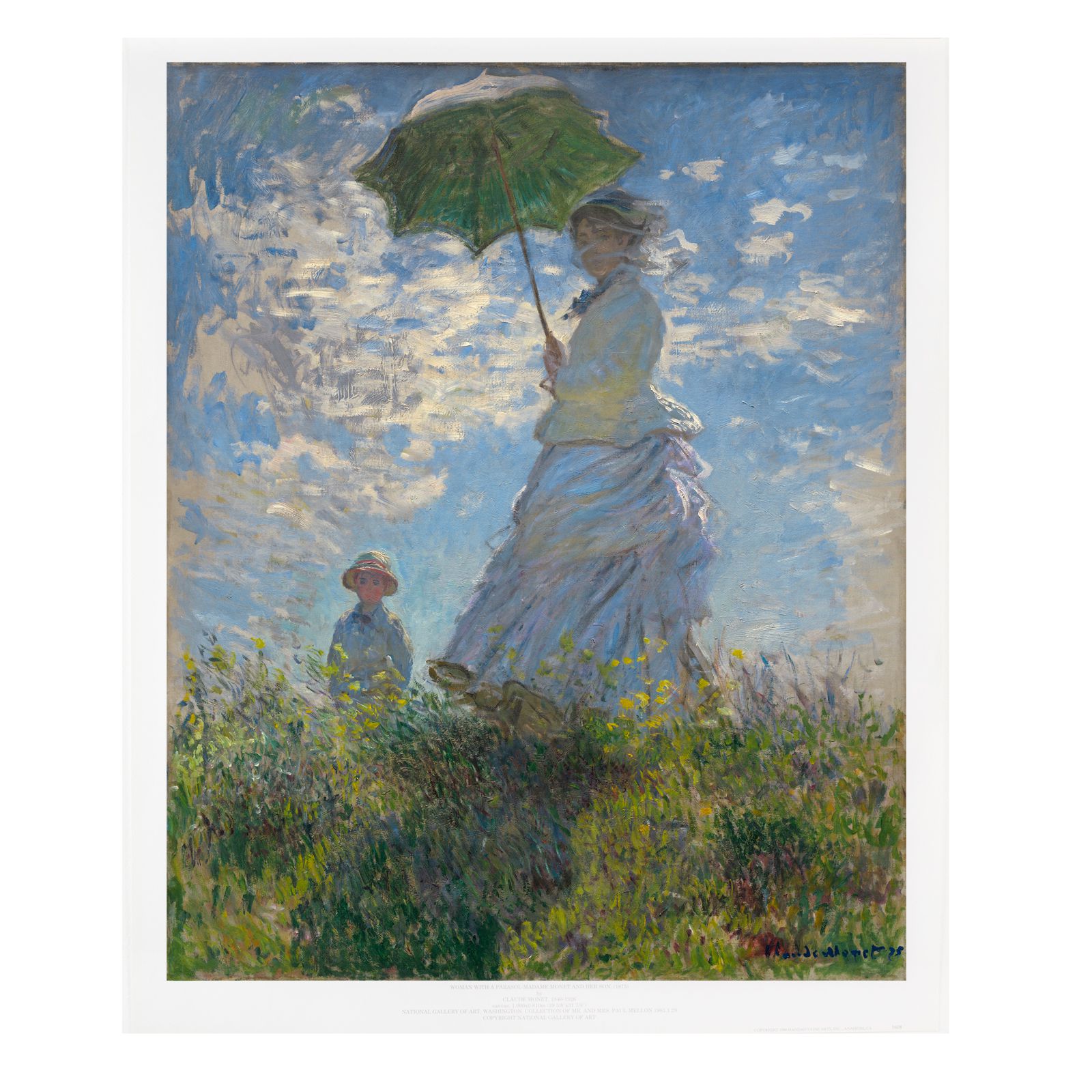 Have your Impressionist Paintings appraised online by a specialist.

Impressionism is an art movement from the 19th century that first emerged in France and spread throughout Europe. The aesthetics of Impressionism are defined by open compositions, freely applied colors that largely took the place of lines and contours in forming the subjects of the paintings.

Impressionists commonly painted outdoors, referred to as en plein air painting. Through en plain air painting, Impressionists sought to capture the transitory effects of natural light by using short “broken” strokes of both mixed and unmixed colors. Impressionism is often marked by large thick ‘globs’ of paint or impasto. Because the effects of sunlight change rapidly, impressionist paintings were often created quickly, putting the emphasis on color, highlights, and darks as opposed to contour and accuracy of form.  Until the rise of Impressionism, subjects like landscapes and still lifes were usually painted in the artist’s studio over longer periods of time.

Impressionists rejected the state-sanctioned and organized art academies that were, at the time, the authorities on art and artistic tastes. Impressionism is also known for forming from independent exhibitions, often put on by the artists themselves.

Do you want to sell your Impressionist Paintings?

What is the most expensive Impressionist painting ever sold?

The most sought after (and expensive) Impressionist artists include: Paul Cezanne, Pierre-Auguste Renoir, Claude Monet, Edouard Manet, Camille Pissarro, and Edgar Degas. Cezanne’s Card Players holds the top spot for the most expensive Impressionist painting sold, at a price of $340 million. Renoir, Monet and Manet paintings also garner sales in the hundreds of millions of dollars.

What themes are usually found in Impressionist paintings?

Instead of adhering to the traditional hierarchical themes of art movements past, the Impressionists embraced themes of everyday life. These scenes, at least appear to be, largely organic and without the burden of symbolism. Impressionists largely painted landscapes (usually from life), still lifes, bourgeois leisure and recreation.

Where are Impressionist paintings sold?

Despite a rather unfavorable debut into the 19th century art scene, Impressionist paintings are highly prized and valued on today’s art market. Impressionist paintings, particularly by well known artists, are kept safe in many of the world’s museums and those that remain on the market are usually sold at major auction houses under the supervision and scrutiny of specialists.

Because of the “loose” technique involved in creating Impressionist style paintings, fakes can be quite common. Having a professional appraise your painting is an excellent way to determine the value of your piece, particularly if your piece has missing or incomplete provenance.