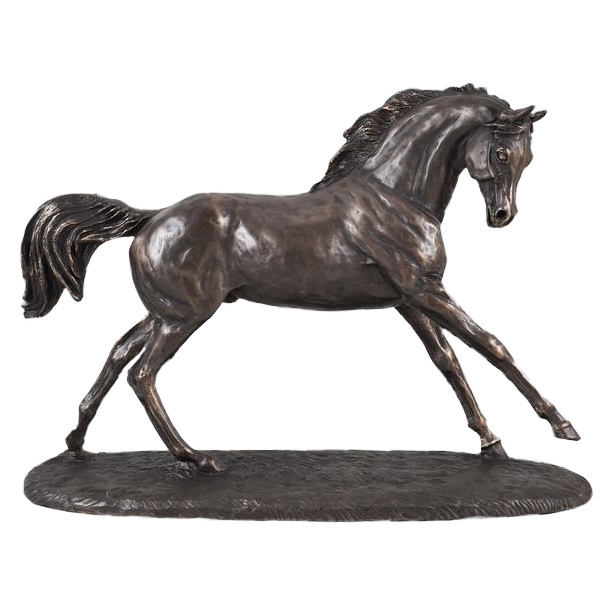 Have your Metals, Bronzes & Brassware appraised online by a specialist.

How much is my bronze or brassware worth?

Have you recently inherited or purchased a bronze or brassware and want to know its value? Mearto provides quick and affordable online appraisals of metals, bronzes and brassware. All you have to do is click on the “Start Appraisal” button above and follow the steps to send us information about and images of your bronze or brassware. One of our qualified and experienced specialists will review and get back to you with a fair market and insurance value, typically within 48 hours. Have questions about the valuation provided, or would you like some advice about selling your bronze or brassware? We are here to help! Our platform allows you to chat back and forth with a specialist to ensure that all of your questions are answered.

What is the history of bronzes and brassware?

Bronze and brass are metal alloys, or combinations of several different metals. Bronze is mostly copper, with added tin, and sometimes other metals like nickel, zinc, aluminum or manganese. Brass is primarily a combination of copper and zinc, but may also contain aluminum. It is more malleable than bronze. “Copper alloy” is an acceptable way to refer to both brass and bronze.

Sometime in the 4th or 5th millennium BC, humans discovered that combining copper and tin ore through extreme heat resulted in a durable metal that could be shaped into tools and weaponry. Prior to this discovery, stone was the most widely used material for these purposes. This marked the transition from the Stone Age to the Bronze Age.

Bronze was strong and durable, and could be cast into weapons, armor, tools, ceremonial vessels, and building materials like nails and tiles. To make these objects, craftspeople used molds made of sand or clay, then poured molten bronze into these shapes, letting them cool and harden. Bronze objects were a sign of strength and bestowed military and technological dominance upon groups that had the means to make them.

Early bronze manufacturing sites have been discovered in Serbia, Egypt, Iran, Iraq, and China. In some places, bronze pieces appeared to have held monetary value. Bronze was also used to make burial or symbolic items, as evidenced by the discovery of weapons that show no sign of use. In China, large ritual vessels were cast, covered in intricate relief designs. These were used to project power by rulers and the elite, and for sacrificial offerings of food and drink.

Bronze has been used continuously since the Bronze Age, especially for certain objects. Coins were often made from bronze. Bronze was and is still sometimes used for ship fittings because of its resistance to salt water corrosion, strength and durability. Bronze is also used in making tools or equipment that require low friction metal that won’t create sparks. Several musical instruments are made from bronze, especially bells and cymbals.

Bronze is also commonly used for casting sculptures. Artists use a process called the “lost wax” method. First, they make a basic model out of clay. Then, they add a thick layer of wax over the clay model, which will become the shape and surface of the bronze sculpture. Next, the wax-covered clay sculpture is covered in clay, resulting in a large block. A small opening is left so that the wax can escape. The block is then put into an oven, which causes the clay to harden and the wax to melt, flowing out of the block, leaving a cavity in the shape of the model. Next, the artist pours molten bronze into the block, filling the cavity left by the melted wax. After the bronze has cooled, the artist breaks away the clay mold and the bronze sculpture emerges.

However, the process is not finished. At this stage, the sculpture is rough and many more hours of hammering and polishing are needed to create smooth and detailed surfaces. The entire process is extremely time-consuming, so bronze sculptures are very expensive and valuable.

Brass casting is done in the same way. Brass is used to make a large number of musical instruments because of its acoustic quality. These include saxophones, horns, bells, bassoons, harmonicas, trombones, and trumpets, among others.

Brass resembles gold more than bronze, and is often used in decorative art. Overall, brass has a yellow tone and bronze is a deeper red hue.

WIth time, bronze and brass may show signs of age. Exposure to air, oxidation, can cause darkening or a green patina.

How are bronzes and brassware valued?

Bronzes are valued according to several factors. First, buyers look at the style and era of the piece. An expert appraisal can help you to find out more about your item, so that you have an accurate idea of its value based on those factors. Bronzes are also valued based on their condition. Pieces are worth more if they have been cared for, and are not damaged or broken.

There are also fake bronze pieces on the market, so appearance may be deceptive. If you have inherited or acquired a piece from an unknown provenance, it’s important to check its authenticity before selling. There are ways to test whether your bronze or brass object is real. If you hit it (gently!) with a hard object, such as a wooden spoon, it should produce a ringing sound. You can also test for authenticity by checking whether a kitchen magnet will stick to the piece. Bronze and brass are not magnetic, so if the magnet sticks, it is not bronze or brass, but another metal like iron or steel.

As mentioned above, both brass and bronze may become discolored and develop green or darkened patinas with time and exposure to air. Sometimes objects are coated to protect from this process. There are also cleaning methods to remove a patina. However, a patina is sometimes desirable, and cleaning products may damage the piece. Be sure to research the process first and consider working with a professional.

What were the most expensive bronzes or brass items ever sold?

The most expensive bronze sculpture ever sold at auction was Alberto Giacometti’s 1947 L'Homme au Doigt (In English, Pointing Man). It sold for $141.3 million in 2015.

The most expensive piece of Asian Art to be sold at Christie’s Paris was a bronze gilt sculpture of Buddha, made in the 11th century. It sold for $14.4 million in 2016.

The most expensive bronze chandelier ever sold at auction went for 1.7 million in 2005. Covered in gilt with cut glass prisms, it was made in France in the mid 1700s.

Would You Like to Sell Your bronze or brassware?

Mearto offers two opportunities to sell your bronze or brassware based on its current fair market value:

Customers with bronze or brassware expected to sell for $5,000 or more can take advantage of our complimentary Consignment Concierge service. We will contact leading auction houses on your behalf, collect offers and help you negotiate the terms of a consignment agreement. There is no additional fee or commission for this service.

For customers with bronze or brassware valued between $50 and $5,000, Mearto offers an exclusive Marketplace, which is accessed by a number of art, antiques and collectibles dealers around the world. If there is interest in your item, you will be contacted directly with offers through our platform. In the event of a successful sale, Mearto takes a 7% transaction fee.

To learn more about options for selling your bronze or brassware through Mearto, please click here. 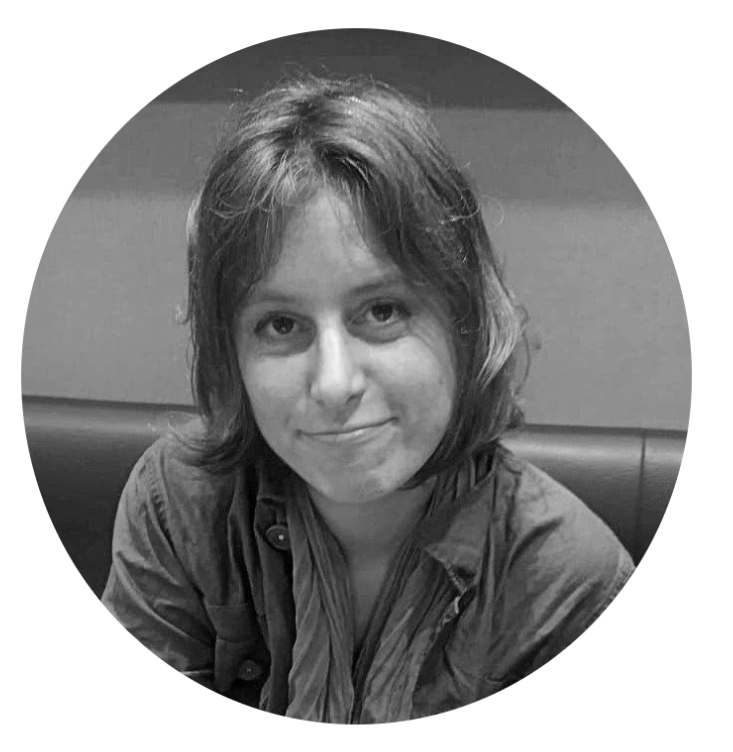