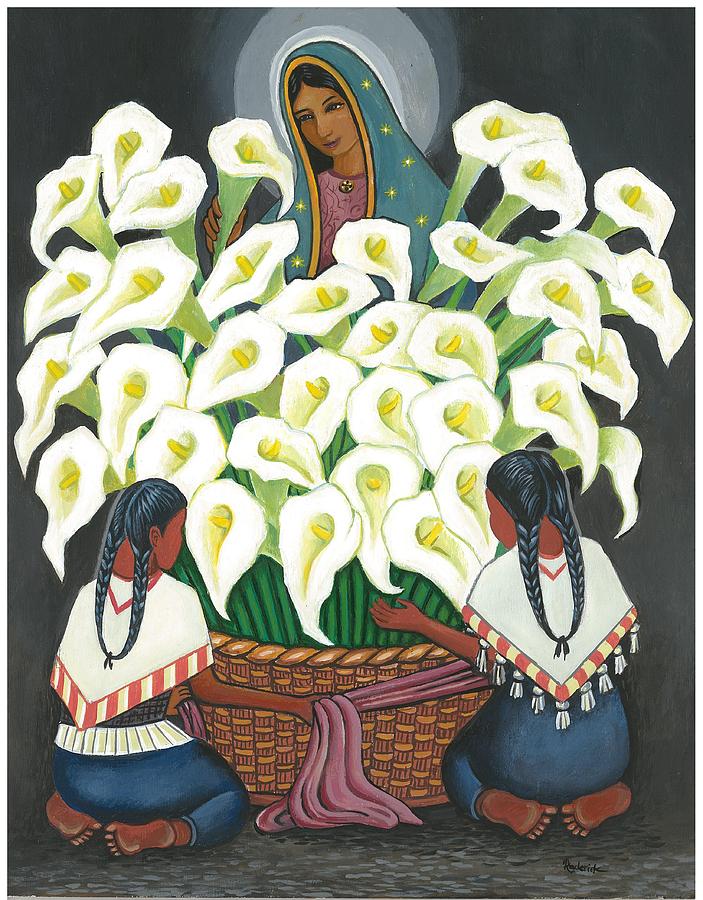 Have your Latin American art appraised online by a specialist.

How much is my Latin American art worth?

Have you recently inherited or purchased work of Latin American art and want to know its value? Mearto provides quick and affordable online appraisals of Latin American art. All you have to do is click on the “Start Appraisal” button above and follow the steps to send us information about and images of your Latin American art. One of our qualified and experienced specialists will review and get back to you with a fair market and insurance value, typically within 48 hours. Have questions about the valuation provided, or would you like some advice about selling your Latin American art? We are here to help! Our platform allows you to chat back and forth with a specialist to ensure that all of your questions are answered.

What is Latin American art?

Latin American art is the combined artistic expression of South America, Central America, the Caribbean, and Mexico, as well as Latin Americans living in other regions. The art has roots in the many different indigenous cultures that inhabited the Americas before European colonization in the 16th century. The indigenous cultures each developed sophisticated artistic disciplines, which were highly influenced by religious and spiritual components.

What is the history of Latin American art?

The history of Latin American art can be divided into three periods: The Pre-Colonial Period, The Colonial Periods and The National Period. Prior to 1492, before the arrival of Europeans, the Americas were filled with hundreds of ethno-linguistic groups. Their arts were often functional and indicative of status, reflecting their exposure to many different cultures around the Gulf of Mexico.

The pre-colonial cultures of Latin America were infinitely complex and diverse. In the 15th century, Spanish conquerors started to colonize the region, and were soon followed by the Portuguese, French, and English empires. The process of colonization was traumatic for most indigenous cultures of Latin America, characterized by massive losses of life to disease and abuse, the forced abdication of cultural practices, and obligatory assimilation of European customs. There are two major traits. First is the recording of indigenous arts by Catholic monks, under the assumption that these practices would soon be lost forever. Secondly, European art was introduced and used to supposedly reaffirm European superiority.

By the 19th Century, the colonists had begun developing new identities, separate from their imperial homelands. As Latin American colonial societies started seeing themselves as unique, their art changed to reflect emerging national identities. This practice really took off after those colonists declared and achieved their independence. Latin American Art blends in Native American, African and European cultures, and develops its unique mestizo tradition.

What are the different styles of Latin American art?

Modernism - In the late 1880s, the celebrated Nicaraguan poet Rubén Darío (1867–1916) first published the term modernism. Early Modernism explores the effects of advanced European art on Latin American artists who were attempting to break from the conservatism of their own academies. Modernism is a term for various experimental languages in the arts with multiple meanings and conflicting aims, and was ascendant from the 1880s to the 1960s. Spanish American modernists adopted Parnassian tendencies toward a cult of beauty, a preoccupation with historical themes, and a focus on earlier periods in history. Modernist work was often imbued with a liberal presence of colors (especially jewel tones), exotic animals, an obsession with form, anti-clerical sentiments, and liberal use of relatively obscure vocabulary.

Constructivism - This is one of the most important currents in Latin American art. The artistic Eurocentrism associated with the colonial period began to fade in the early twentieth century, as Latin Americans began to acknowledge their unique identity and started to follow their own path. From the early twentieth century onward, the art of Latin America was greatly inspired by Constructivism.It quickly spread from Russia to Europe, and then into Latin America. Joaquín Torres García and Manuel Rendón have been credited with bringing the Constructivist Movement from Europe, to Latin America. The artists of the movement were influenced by, and used materials from, industrial design such as sheet metal and glass. Often these materials were used to create geometrically-shaped objects, which were in keeping with the utilitarian artistic vision of the movement.

Muralism - Muralism was a popular form of Mexican art following a caustic civil war in the early twentieth-century. Through Muralism, artists in Latin America found a distinctive art form that provided for political and cultural expression, often focusing on issues of social justice related to their indigenous roots. Mexican muralist art stretched back to pre-colonial times when indigenous people captured the grandeur of ancient civilization and its architecture. Out of a host of Mexican artists, three emerged as the most devoted, celebrated, and prolific, to the extent that they came to be referred to as los tres grandes (“the three greats”): José Clemente Orozco (1883–1949), Diego Rivera (1886–1957), and David Alfaro Siqueiros (1896–1974).

Surrealism - Surrealism, an artistic movement originating in post-World War I Europe, strongly impacted the art of Latin America. This is where the mestizo culture, the legacy of European conquer over indigenous peoples, embodies contradiction, a central value of Surrealism. Throughout Latin America the European art movement Surrealism was enthusiastically accepted by certain segments of the artistic community. Many artists were drawn to Surrealism’s emphasis on the irrational, the emotional, the personal, and the subconscious. Surrealism also allowed many Latin American artists to explore their individual ancestry. The widely known Mexican painter Frida Kahlo painted self-portraits and depictions of traditional Mexican culture in a style that combines Realism, Symbolism and Surrealism.

What are the most expensive works of Latin American art ever sold?

The painting, which was painted by the Mexican artist Diego Rivera, titled "The Rivals," sold for $9.76 million, has become the highest-priced Latin American artwork ever to be sold at auction. In 2016, the Latin American artwork "Two Nudes in the Forest" by Frida Kahlo was sold for $8 million. In 2019, an oil painting “Sympathy (cat’s rage)” by Spanish-born, Mexican artist, Remedios Varo, was sold for $3,135,000.

Would You Like to Sell Your Latin American art?

Customers with Latin American art expected to sell for $5,000 or more can take advantage of our complimentary Consignment Concierge service. We will contact leading auction houses on your behalf, collect offers and help you negotiate the terms of a consignment agreement. There is no additional fee or commission for this service.

For customers with Latin American art valued between $50 and $5,000, Mearto offers an exclusive Marketplace, which is accessed by a number of art, antiques and collectibles dealers around the world. If there is interest in your item, you will be contacted directly with offers through our platform. In the event of a successful sale, Mearto takes a 7% transaction fee.

To learn more about options for selling your Latin American art through Mearto, please click here.