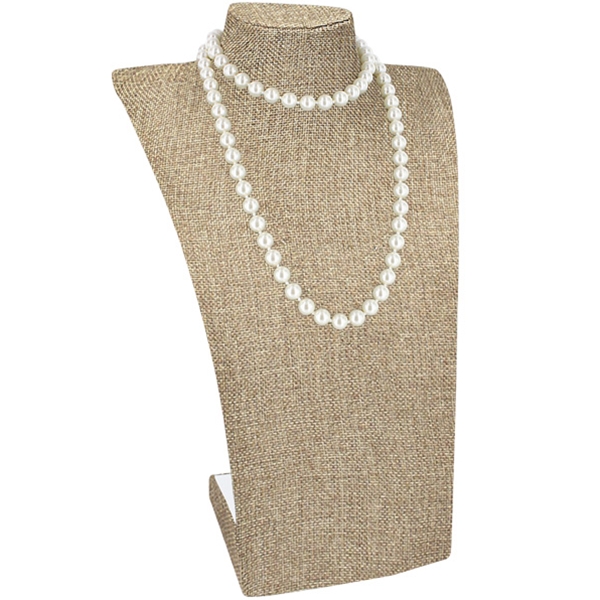 Have your Necklaces appraised online by a specialist.

How much is my necklace worth?

Do you own a necklace and are you curious to find the value? Perhaps even understand why this necklace is particularly valuable.

We have appraised hundreds of necklaces online and our jewelry experts are always available to help you.

If you want to know more about how we help you and how much we charge for a necklace appraisal online.

Read more below or review some of the necklace appraisals we did for our happy customers.

How much is my necklace worth?

It depends on so many factors. Such as material - gold, silver, diamonds, brand. Is it vintage or antique? Weight and what type of necklace.

How much is a 14k gold necklace worth at a pawn shop?

It depends on the weight of course - but also other things. Be on the safe side and get an online estimate from our jewelry expert before you sell your necklace at the pawnshop

How much is a pearl necklace worth?

The value of a pearl can vary in value. Typically you find the values to between a few hundreds of dollars to more than a thousand. Again, it depends on many factors such as the type of pearl, size, color, surface quality

Do you want to sell your Necklaces?