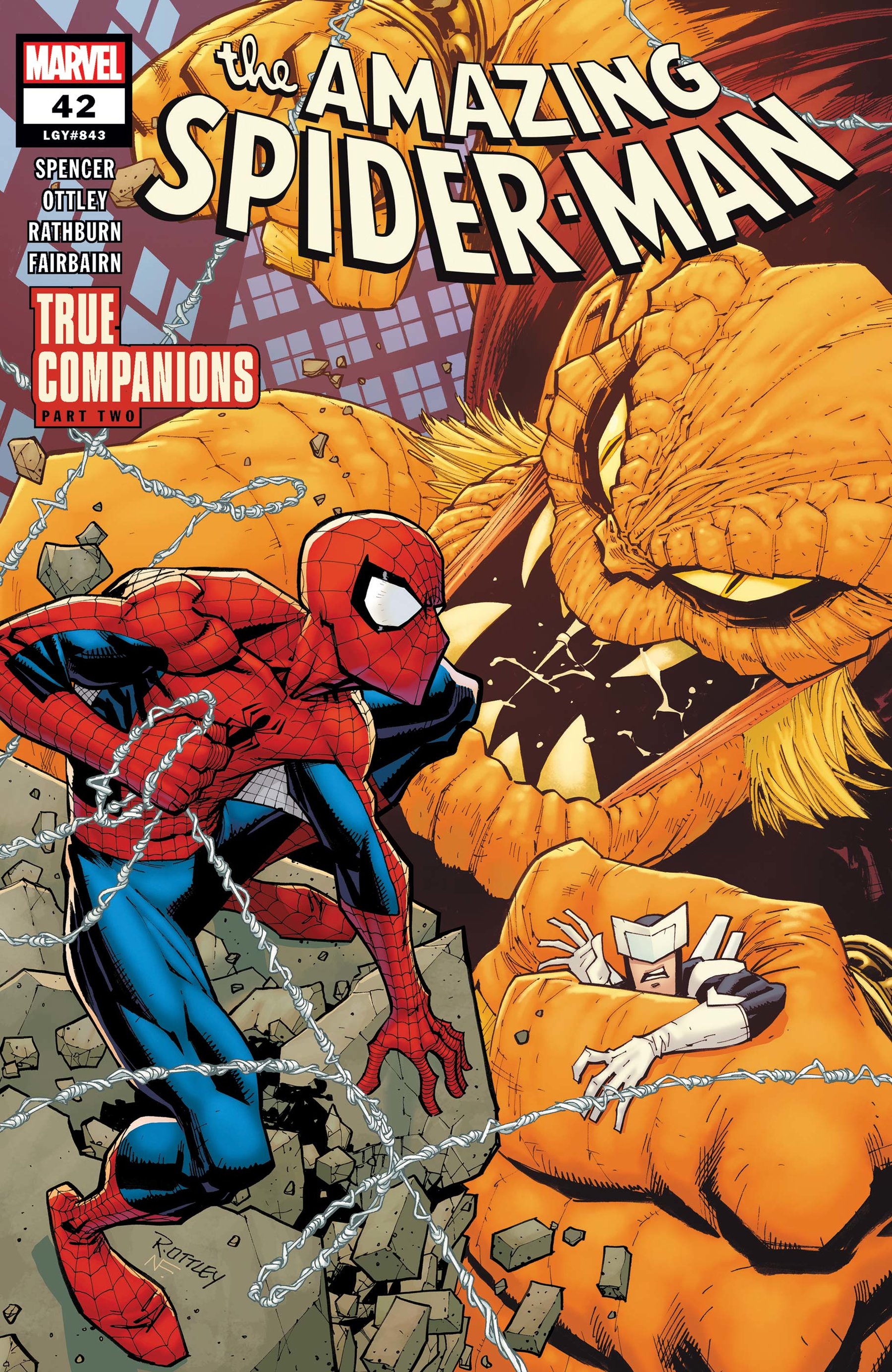 Communicate directly with a qualified comic books specialist and get a fair market valuation of your item, typically in 48 hours or less.
START APPRAISAL

Communicate directly with a qualified comic books specialist and get a fair market valuation of your item, typically in 48 hours or less.
START APPRAISAL

How much are my old comic books worth?

Have you recently inherited or purchased a vintage comic book and want to know its value? Mearto provides quick and affordable online appraisals of comic books. All you have to do is click on the “Start Appraisal” button above and follow the steps to send us information about and images of your comic book. One of our qualified and experienced specialists will review and get back to you with a fair market and insurance value, typically within 48 hours.

Have questions about the valuation provided, or would you like some advice about selling your comic book? We are here to help! Our platform allows you to chat back and forth with a specialist to ensure that all of your questions are answered.

What is a comic book?

Comic books, while often associated with contemporary superheroes and young readers, have a long and varied history. The hallmark of comics are the sequential juxtaposed panels that create a narration with art and text. Comic books have origins in 17th century Japan, where the largest comic book market remains, thanks largely to manga. Comic books became popular in the US and UK during the 1930s, the first modern comic book having been released in 1933.

Some key elements of comic books include:

What are the different types of comic books?

Just like any other form of story-telling, comic books have different types and genres to suit the unique interests of readers. The superhero genre of comic books would perhaps be the most familiar, but there are many other genres that can be explored and collected. While there are almost limitless sub-genres and comic book art types, the most common are as follows:

You may also hear about comic books versus graphic novels (a term coined in 1964), and there is certainly a difference. Comic books are published as periodicals, meaning new issues are released on a regular schedule. Graphic novels are meant to be read like a novel, and are often published as a standalone, meaning that despite most graphic novels being a part of a series, some are one-offs not intended to be a part of a  longer narrative. High-value comic books can be found in each genre; values are not necessarily predicated on the content or genre of the item.

How are comic books graded?

There is a lot to take into consideration when giving a grade to a comic book. The scale ranges from 0.5 (Poor) to 10 (Gem Mint), based on a very rigorous process. If you choose to have your comic book graded, it can greatly influence the value of your item. The rarity of the book, the current market for it, current condition, as well as any restoration that has been done, are all factors that are taken into consideration.

Comic books of Gem Mint grade are almost never encountered outside of private collections. It is extremely rare to see comic books maintained in perfect condition unless they were sealed right off the production line. Comic books that have been graded over 7.5 can go for $100,000 and up; while books below this value can still fetch hundreds or even thousands of dollars.

What is the average price of a comic book?

When considering the actual cost of buying a comic book, you need to look at a number of different factors. If you are looking to buy a new comic book off the shelf you will be pay between $2.99 and $4.99, depending on size of the book and where it is purchased. You can also find certain editions of some comic books that sell for more, but the average price is around $3.99.

Collectible comic books however, can be valued at much higher prices. Even a modest collection of mid-grade comic books could fetch thousands of dollars at the right comic book auction. A 9.0 copy of Action Comics #1 sold for $3.2 million at auction in 2014.

What are the most expensive comic books that have ever been sold?

As with anything in the art and collectible world, rarity does not always equal value. Some of the scarcest comic books in the world have low printing stock purely because they were not that popular when they were originally created. Regardless, if you were to come across these at a comic book auction, they would certainly have some value. The most valuable comic books sold to date are:

Is it a good time to sell my comic books?

As with any other market that involves art and collectibles, the demand for comics and comic book art fluctuates from year to year. When it comes to the highest value comic books, it is rare to even see any of them for sale. The comic book industry continues to expand despite the growing popularity of digital format.

Where can I sell my comic books?