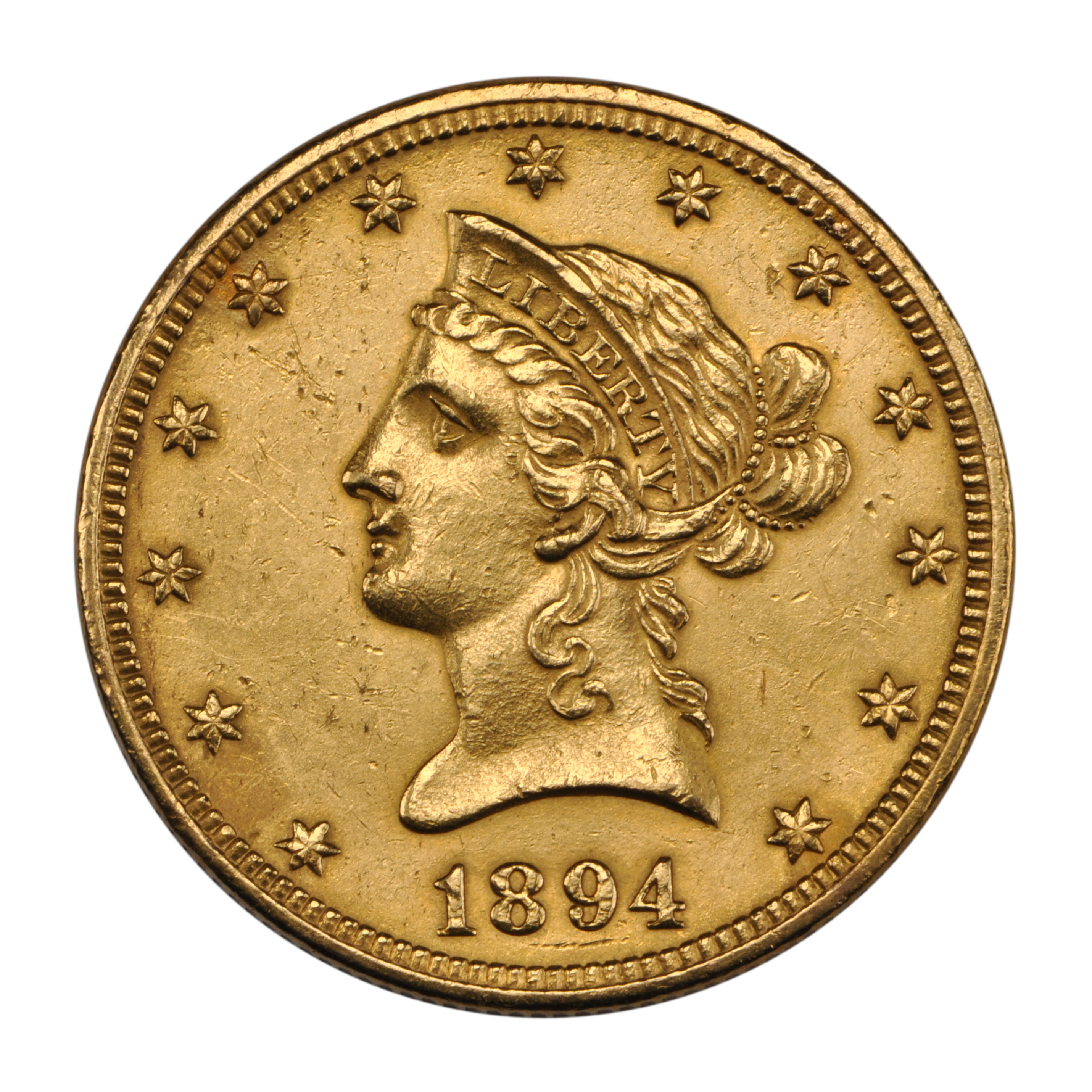 Communicate directly with a qualified coins specialist and get a fair market valuation of your item, typically in 48 hours or less.
START APPRAISAL

Communicate directly with a qualified coins specialist and get a fair market valuation of your item, typically in 48 hours or less.
START APPRAISAL

How much are my collectible coins worth?

Have you recently inherited or purchased an old or rare coin and want to know its value? Mearto provides quick and affordable online appraisals of coins. All you have to do is click on the “Start Appraisal” button above and follow the steps to send us information about and images of your coin. One of our qualified and experienced specialists will review and get back to you with a fair market and insurance value, typically within 48 hours.

Have questions about the valuation provided, or would you like some advice about selling your coin? We are here to help! Our platform allows you to chat back and forth with a specialist to ensure that all of your questions are answered.

What is the history of coin collecting?

Coins are monetary currency made of metal. The earliest known coin is the Baode copper shell from the Shang Dynasty, which was circulated more than 3,000 years ago in many places such as ancient Egypt and Greece. Coins have the advantage of convenient use, wear resistance, and long circulation life. In addition to their monetary function, coins also have a very high collection value.

The appreciation and collection of coins began in the 14th century, when an active money market was developed. At that time, coin collecting was a hobby of the more privileged classes, which earned it the moniker "the king's hobby."

The most famous collector of coins in the 14th century was Petrarch, an Italian poet and scholar. Other distinguished coin collectors include:  Emperor Maximilian, Pope Boniface VIII of the Roman Empire, Ferdinand I, Louis XIV and Henry IV of France, and from Brandenburg, Elector Joachim II, who established the Berlin Coin Cabinet.

How much is my coin collection worth?

Here are a few steps that you can take at home to determine the value of your coin collection:

Determine the origin and date of each coin. Modern coins include a date of issue printed on the front or back of the coin itself. They usually also name the country of origin. Some also have other helpful information, such as a mint mark (a tiny letter struck on the coin that indicates where it was minted).

Inspect the coin to determine its condition. The value of a coin is greatly affected by its condition. Higher quality coins are generally more valuable than ones that are blemished or dirty. Coins that were never used are known as uncirculated. Coins are rated from “mint” (perfect) condition, all the way down to “poor” (dirty or damaged). If you have a coin that you think might be rare or valuable, don’t attempt to clean it yourself.

Check coin value lists online. Some websites will make values for some coins freely available. Check with a professional organization like the Professional Numismatics Guild. Look up your coin according to its date and origin, and you may be able to find its current value.

Consult a coin value book. If you can’t find the value of your coin online, consult a reference such as the Standard Catalog of World Coins, or the Guide Book of United States Coins. These references are especially useful because they may list several values for a particular coin:

What are some of the most expensive coins ever sold?

The Liberty Head nickel was surrounded in controversy from its beginning. The first nickels produced in 1883 did not have the word ‘cents’ incised on  them. Some people gold-plated them and tried to pass them off as five-dollar gold pieces. The mint quickly added the denominations to the reverse of the coin. Coin dealer B. Max Mehl of Fort Worth, Texas, spent a fortune on advertising to entice people to search their pocket change for valuable 1913 Liberty Head nickels. He offered to pay the princely sum of 50 dollars per coin. This created a lot of hype and demand and that has never diminished over the years. One was auctioned for more than $3.7 million in 2010.

Just like the 1916 doubled die obverse Buffalo nickel, this coin was also the result of sloppy workmanship at the United States Mint. It is obvious that there is a numeral 7 lurking underneath the last digit in the date. Most examples of this coin circulated for almost 15 years until Paul M. Lange of Rochester, New York offered an example for sale in an auction in March 1930. Therefore, uncirculated examples in pristine condition are few and far between and regularly fetch six-figure prices at auction.

What influences the value of a collectible coin?

There are a number of factors that numismatists (coin experts) consider when determining the value of a coin, including:

Rarity: The rarity of a coin is perhaps the most important factor taken into consideration when determining its value. Rare coins are always in high demand, and therefore they sell at higher prices compared to coins that are more frequently encountered.

Grade: The grade of a coin refers to the condition that the coin is in and is, therefore, another essential determining factor in the value of a coin. Coins are graded on a scale of 1-70, with coins that are in better condition getting a grade closer to 70. Mint condition coins or uncirculated coins are usually graded between 65 and 70 and are considered very desirable to most collectors. Factors taken under consideration when determining a grade may include:

Strike: This is the term used to describe the process of stamping a coin with a design. A well-struck coin is one whose design elements have been brought out entirely without any errors or defects. Well-struck coins are usually more valuable than poorly struck coins though as mentioned earlier, certain strike errors may help increase the value of a coin.

Content: Some coins are more valuable than others purely because of their composition. Many coins minted before the Great Depression were minted from silver and gold, and these coins have proven to be much more valuable than their copper, bronze and steel counterparts.

Design: The design plays a significant role in the value of a coin. In fact, many numismatists consider the overall aesthetic value of a coin the most important determinant of value. For example, the Liberty Head “V” nickel and the Saint-Gaudens Double Eagle are both coins that are valuable not only because of their rarity and age, but also because of the beauty of their designs. Examples of both coins have sold for over $1 million in the last ten years.

Where can I sell my coins?