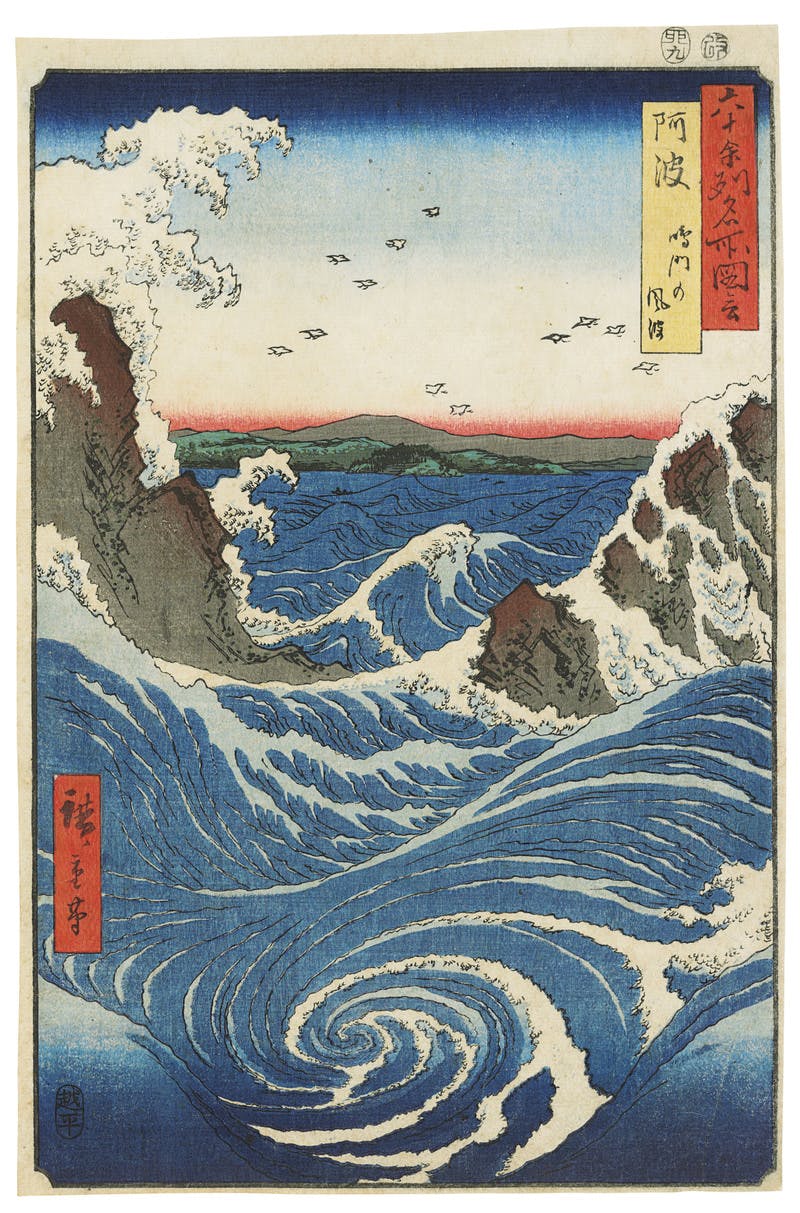 Have your Japanese art appraised online by a specialist.

How much is my Japanese art worth?

Have you recently inherited or purchased some Japanese art and want to know its value? Mearto provides quick and affordable online appraisals of Japanese art. All you have to do is click on the “Start Appraisal” button above and follow the steps to send us information about and images of your Japanese art. One of our qualified and experienced specialists will review and get back to you with a fair market and insurance value, typically within 48 hours. Have questions about the valuation provided, or would you like some advice about selling your Japanese art? We are here to help! Our platform allows you to chat back and forth with a specialist to ensure that all of your questions are answered.

What is the history of Japanese art?

Japan has a long history of fine and decorative arts. In fact, this practice dates back to thousands of years ago. In fact, the earliest record of art in Japan is from 10th millennium BC.

Art institutions rarely exhibit Japanese art, even though european interest in Japanese art dates back to the 19th century

Many of the Japanese art and antiquities have survived several centuries. They are considered valuable antiques today due to their historical and artistic significance.

What are some traditional forms of Japanese art?

Antique Japanese Calligraphy: The brush painting tradition in Japan is deeply embedded in their culture. The resurgence of calligraphy has therefore created new interest in the ancient Japanese art of calligraphy. There are several aesthetic qualities that art enthusiasts and antique collectors are seeking for in antique Japanese calligraphy pieces. While known as an art form, calligraphy is a form of writing. It is therefore sought after not only for its aesthetic value, but also for its literary importance.

Antique Japanese Ink Painting: In addition to calligraphy, another form of art introduced by the Japanese that utilizes the use of a brush is ink painting. There are several well-known artworks that are made by famous Japanese artists. In particular, black ink wash paintings that depicted nature, animals, and landscapes are distinctively Japanese. These are therefore one of the most popular antique Japanese art forms that are collected these days.

Antique Japanese Vases: Antique Japanese vases are one of the best examples of the old-time pottery tradition in the country. There are many regional styles to choose from and those from various time periods that vary in value. Porcelain vases are a staple in Oriental art but there are also ones made from ceramic. The presence of mark and other personal signature from the maker can heavily influence the cost of antique vases.

Antique Japanese Woodblock Prints: Antique Japanese woodblock prints is another type of highly collectible items for antique art enthusiasts. This type of artwork originated in Japan during the 1600s. You can also find many woodblock prints that were made during the Taisho period, which is much later around the 1800s. Essentially, it is a type of art piece made with a woodblock that is carved with ink and the printed an image using traditional paper. There are many other types of woodblock prints for serious collectors and they are valued differently. A good site to search for Japanese Woodblock Prints are the ukiyo-e.org database

Antique Japanese Dolls: Dolls are a huge part of the Japanese’s cultural heritage. Their fascination with dolls is deeply embedded into their cultural tradition such that they are included in celebrations, ceremonies, and other rituals. The geisha, however, is the most popular type of doll from Japan. It originated in the 9th century and typically made from porcelain materials. The symbolic importance and craftsmanship combine to add value to this Japanese art form.

How should I care for my Japanese art?

Caring for antique Japanese art is the same with any antique. However, you need to take note of special caring instructions depending on the type of artwork that you have.

For photographs and paintings, it is important that you choose the right storage conditions for them. A clean, dry, and dark place is ideal for this. Make sure that you store the items in an upright position. If you can add pads or blocks around it, this will help to provide adequate circulation on the items. Make sure you remove any protruding hooks (if any) so as not to cause damage to neighboring items in storage.

For antique art made of paper or print, they can be a little more sensitive and as such require more special care and attention. You need to protect them from any source of bright light and excess humidity (or temperature). The ideal temperature level is at 20 to 22 degree Celsius.

How is Japanese art valued?

Mearto offers two opportunities to sell your Japanese art based on its current fair market value:

Customers with Japanese art expected to sell for $5,000 or more can take advantage of our complimentary Consignment Concierge service. We will contact leading auction houses on your behalf, collect offers and help you negotiate the terms of a consignment agreement. There is no additional fee or commission for this service.

For customers with Japanese art valued between $50 and $5,000, Mearto offers an exclusive Marketplace, which is accessed by a number of art, antiques and collectibles dealers around the world. If there is interest in your item, you will be contacted directly with offers through our platform. In the event of a successful sale, Mearto takes a 7% transaction fee.

To learn more about options for selling your Japanese art through Mearto, please click here.