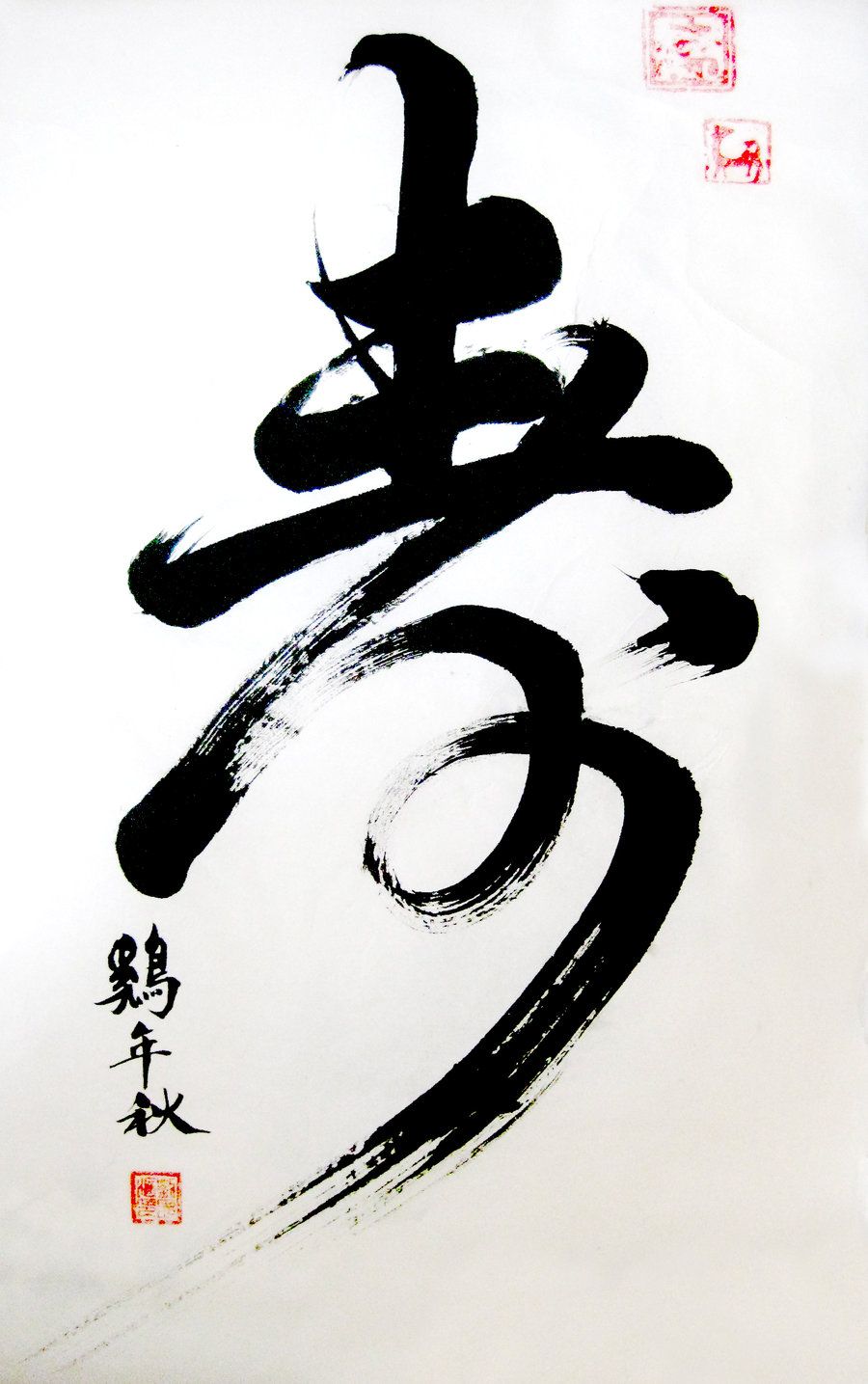 Communicate directly with a qualified calligraphy specialist and get a fair market valuation of your item, typically in 48 hours or less.
START APPRAISAL

Communicate directly with a qualified calligraphy specialist and get a fair market valuation of your item, typically in 48 hours or less.
START APPRAISAL

How much is my Asian calligraphy worth?

Have you recently inherited or purchased Asian calligraphy and want to know its value? Mearto provides quick and affordable online appraisals of Asian calligraphy. All you have to do is click on the “Start Appraisal” button above and follow the steps to send us information about and images of your Asian calligraphy. One of our qualified and experienced specialists will review and get back to you with a fair market and insurance value, typically within 48 hours.

Have questions about the valuation provided, or would you like some advice about selling your Asian calligraphy? We are here to help! Our platform allows you to chat back and forth with a specialist to ensure that all of your questions are answered.

Calligraphy is the visual art of writing often executed with a broad-tipped instrument or brush with ink. The word "calligraphy" is originally a Greek word meaning "beautiful writing." Calligraphy is a particularly important part of Asian art traditions; it is considered a high art form in China, Japan and Korea. The importance of calligraphy speaks to the importance of the written word among these cultures. The components of Asian calligraphy are called ’characters.’

What is the most expensive example of calligraphy?

The most expensive examples of calligraphy are usually from China. The record for most expensive calligraphy is a scroll by Chinese calligrapher Huang Tingjian (1045-1105) of the Song Dynasty, which sold for $64 million. Huang Tingjian was a student of Su Shi. One of his scrolls  sold subsequently at Christie’s Hong Kong for $59.5 million. Factors that contributed to the high sale price of these scrolls include the age, rarity and the esteem of the authors.

What are a calligrapher’s tools?

What are the different styles of calligraphy?

The cursive style includes cursive, semi-cursive, rough script, grass script or running script. This style is defined by its less constrained, freer characteristics in which visible elements of the writing utensil are often present.

Japanese and Korean calligraphy was heavily influenced by Chinese calligraphy, but have evolved to develop their own distinct styles over time. Korean and Japanese calligraphy still utilized CJK strokes, which are the calligraphic strokes needed to write Chinese script.

The oldest examples of Chinese calligraphy inscriptions made over 3,000 years ago for the rulers of the Shang dynasty.

After the invention of unique Japanese syllables Hiragana and Katakana, a distinctive form of Japanese writing developed after its foundation in Chinese calligraphy. Calligraphers, as a result, developed writing styles distinctive to Japan.

What is the historic importance of calligraphy?

Individual calligraphic styles were also used by early Chinese emperors who would ascribe decrees in stone to assert their power and authority. Elite status in society was often obtained by demonstrating a command of the written word. Those who attained this status were called scholar officials.

Where can I sell my calligraphy?