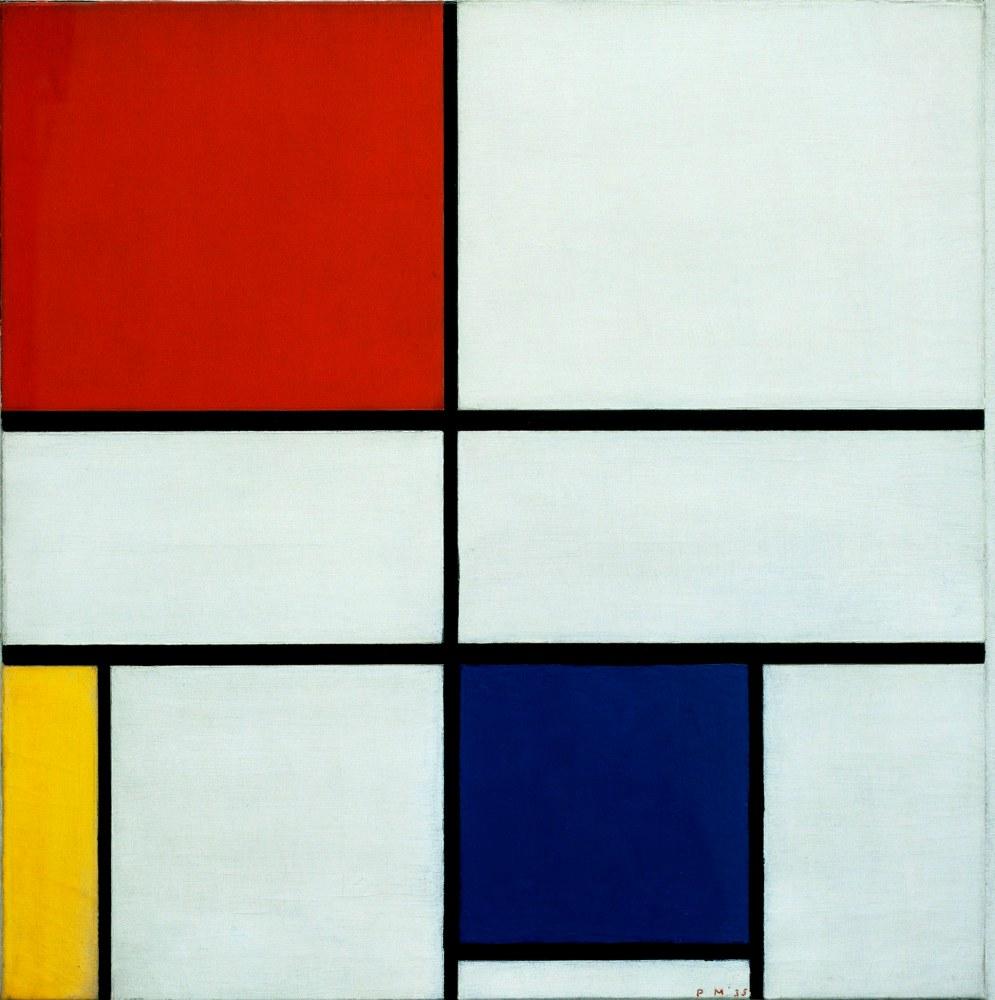 Have your Modern art appraised online by a specialist.

Modern Art refers to a period in art history that began in the late 19th and into the early-to-mid 20th century. Artists in this period were interested in rejecting or re-interpreting traditional styles of preceding periods. Major Modern movements include Impressionism, Post-Impressionism, Fauvism, Cubism, and Surrealism to name a few.

Valuable items in the modern art category could be Impressionist/Post-Impressionist paintings as well as Cubist art and works by Pablo Picasso is at the top of the Modern category.

Do you want to sell your Modern art?