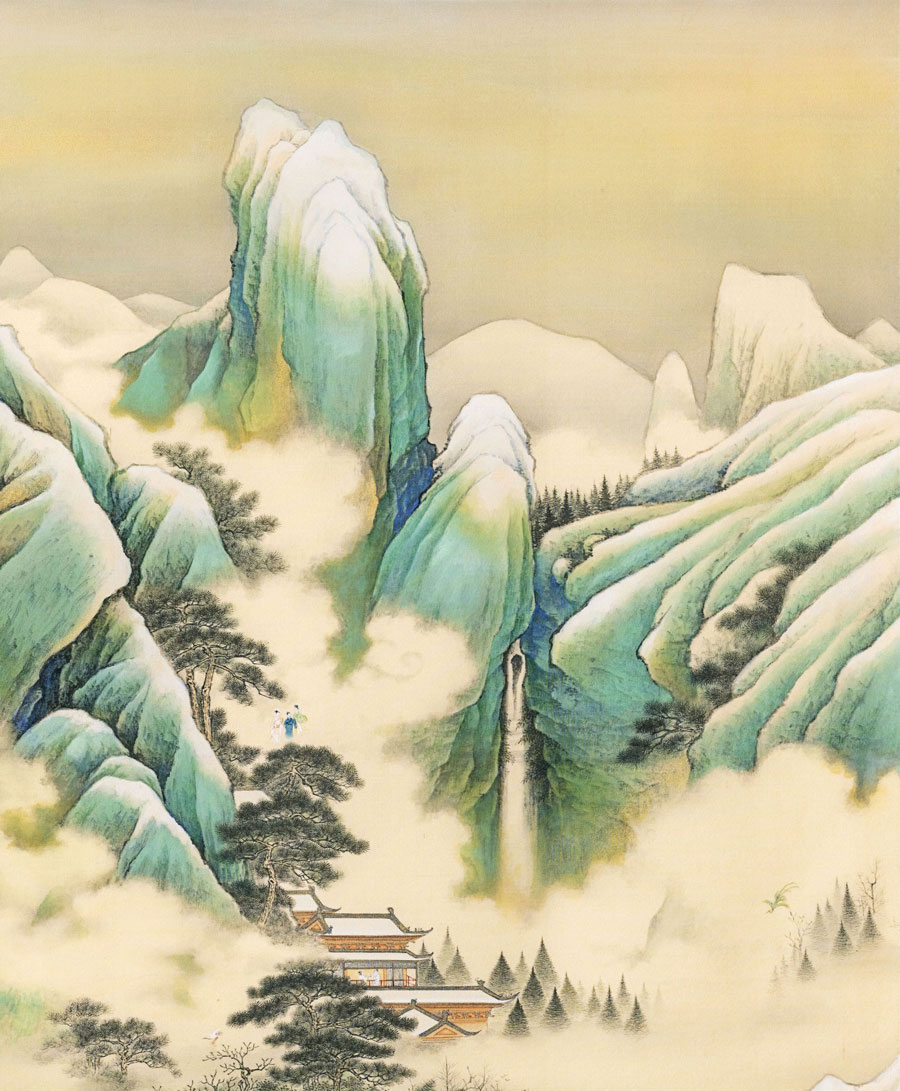 Communicate directly with a qualified Chinese art specialist and get a fair market valuation of your item, typically in 48 hours or less.
START APPRAISAL

Communicate directly with a qualified Chinese art specialist and get a fair market valuation of your item, typically in 48 hours or less.
START APPRAISAL

How much is Chinese art worth?

What is the history of Chinese art?

Chinese art in all its forms has a deep and rich history dating back millenia. The borders of China have fluctuated over time, but its cultural influence has always been enormous.

We can date the beginning of Chinese art back to the Neolithic period, when Chinese ceramics first appeared. Shards of pottery have been discovered that are 20,000 years old. The earliest clay vessels bore geometric designs produced with dark glazes in black and red. Also during the Neolithic period, stone carvings of jade and nephrite were made in the shapes of axes, disks, and beads.

As far back as 1650 BCE (the Bronze Age), the Chinese were crafting elaborate bronze ritual vessels as emblems of power and prestige. Made in many sizes and intricately decorated, they were used for holding sacrificial offerings and buried with nobles. Bronze coins have been found in China dating from the time of the Xia Dynasty (around 2070 BCE). Additionally, bronze seals were often used on written documents by the royalty and nobility.

How is Chinese art classified?

Chinese art encompasses many forms: painting, sculpture, ceramics, furniture, and more. We can classify Chinese art by these categories, as well as by age and style.

In the following centuries, burial goods made of ceramic and jade were also produced. Most famous among these is the Terracotta Army, created for the enormous tomb of emperor Qin Shi Huang, the first to unify China in the 3rd century BCE. Entire suits made of jade plaques have also been found, worn by the nobility in burial.

A significant early influence on Chinese art was Buddhism, which arrived in the 2nd century BCE. Sculptures and cave paintings depicting the Buddha and Buddhist deities proliferated throughout China. Chinese silk painting also began around this time. The earliest silk scroll painting dates from 165 BCE.

Around this time, the Silk Road became established, linking Asia and Europe. Through this highly significant trade route, Chinese arts and goods were introduced to the West and became highly valuable. Silk was one of the most valuable commodities, as only the Chinese held the secret to its manufacture. Chinese hand painted ceramics were also in high demand in the West. Today, they still form an enormous part of the Chinese art market.

Landscape paintings became popular during the Five Dynasties period (907–979). In fact, it was known as “The Great Age of Chinese Landscape”. Shanshui (mountain water) paintings have continued to be a mainstay in Chinese painting. In these paintings, nature dominates the scene. Humans and buildings are depicted as insignificant. This aligns with Chinese traditional philosophical beliefs, in which the drama and daily life of mankind is fleeting in comparison with the elements.

What are the different Chinese art forms?

We can classify Chinese art by these categories, as well as by age and style.

Painting - Chinese painting is traditionally done in ink on silk. Scrolls which can be hung and admired or rolled up and stored are ubiquitous in Chinese silk painting. These works usually incorporate some calligraphic poetry. Calligraphy itself is viewed as an important form of art in China, and many painted scrolls are purely works of calligraphy.

Sculpture - Chinese sculptures are made from a variety of materials. Some of the most common types are wood, stone and bronze. Often, Chinese sculptures represent the Buddha or Buddhist deities. Another popular subject is nature.

Ceramics - Chinese ceramics have been historically prized around the world, so much so that we call porcelain ware ‘china.’ There are a multitude of styles and forms that Chinese ceramics may take. Some types that we often see today on the market:

Qīng-huā (blue color) porcelain, which is also described as Ming ware. During the MIng dynasty (1368 to 1644), it was widely exported and encompasses many styles and patterns. Depictions of various subjects, such as figures, mythological creatures, flowers and animals are commonly seen.

Famille rose (French for "pink family") is a type of porcelain introduced in the 18th century. Although pink dominates these pieces, a range of other colors are also used.

Famille verte (French for “green family”) uses green shades and iron red or orange with other overglaze colors. This style was popular in the 17th century and became in vogue again in the 19th and 20th centuries, especially as export ware to the West.

Mille Fleurs/Thousand Flowers is a style of ceramics in which the artist covers the porcelain in a thick pattern of blooming flowers.

Jingdezhen porcelain is a kind of Chinese porcelain produced in Jingdezhen in southern China. This region has been an important base of Chinese ceramics since the 6th century. Since the Ming dynastic period, kilns in Jingdezhen were controlled by the emperor.

Furniture - Chinese furniture is prized for its often elaborate surface design and embellishments. Some common types of Chinese furniture are tea tables, wedding chests, and cabinets. Often, these pieces incorporate some sort of relief carving or cloisonne work.

What was the most expensive piece of Chinese art ever sold?

The most expensive work of Chinese art sold to date is Qi Baishi’s Twelve Landscape Screens, painted in 1925, which sold for over $140 million in 2017.

How is Chinese art valued?

Chinese art is valued according to several factors, including condition, provenance, maker, and the era in which it was made. Many works of Chinese art bear seals, usually in red or blue, that give the name of the dynasty during which they were made. However, these are not always accurate. Especially when it comes to ceramics, many pieces were created later than they appear; seals are often apocryphal, meaning that the artist is showing reverence to the past era. 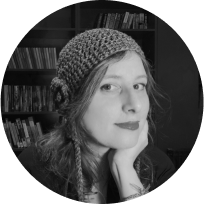 Leah Illingworth is a content specialist here at Mearto. She loves learning and writing about art and each day in addition to exploring the history and stories behind art movements and objects.

Where can I sell my Chinese art?