YOUR
Comic books
APPRAISED BY A SPECIALIST

Meet one of our specialist 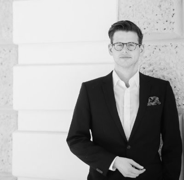 "It is truly a pleasure to utilize my skills and experience as an appraiser and have the opportunity to interact with so many collectors of high-quality art and antiques on a daily basis. Since I began my career in online appraisals with Auctionata and Paddle8 several years ago, I've been consistently impressed with the ways that new technology allow specialists like myself to appraise items more efficiently. These days, Mearto is leading the way and setting higher industry standards for accuracy and transparency."

What Our Users Say

Our product is built around the needs of our users.
Therefore we would love to hear from you 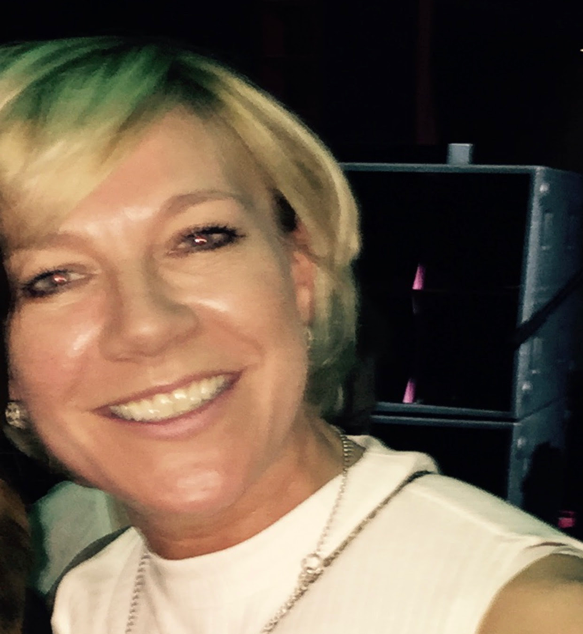 "Mearto has been a great find for me as I have lots of things come through my hands with my Reclaim Company. They have been very helpful. I think the service has been exceptional and response time impressive and will recommend them to any one.
Thank you Mearto"

"Wow I was not expecting to get that much in depth information! I never dreamed it would actually have any history behind it.
Thank you so much!"

"I am a fundraiser and routinely purchase items which are then auctioned to raise money. I have a very good eye, but occasionally need help monetizing value. I knew I had a very nice copy in original frame, but I didn't know how much it was worth. Because I do this to make money, I couldn't afford typical appraisal fees and the "free" appraisal service was useless. My Mearto appraiser did a complete, authoritative valuation so it was well worth the price.
I will be back!"

This is how it works

Upload photos and describe your item

Describe your item and upload a few good photos of your item. It is important that we receive as much information as possible to give you the most accurate appraisal.

A qualified specialist will appraise your item

A qualified specialist will look at your item and make all the necessary research. He/she might ask you for additional information, but you will be notified by email.

You appraisal is done and you can now print it. We will securely store a digital copy that you always can retrieve. You can also ask follow up questions if something in the appraisal is not clear.

What is my Comic books worth

Comic books 24 Jun, 2018
Original autographed 1991 promo poster for dc superman: man of steel
Large poster, 26" x 38 1/2", for DC comic release of Man of Steel. Autographed by? Cannot read the name.
Estimate: $15 - $25
Comic books 6 May, 2018
Unkle pointman alien characters x2 baby blue and green camo, futura 2000
Two limited edition Unkle Pointman alien characters taken from the artwork and designs of NYC grafitti artist, Futura 2000. Bought around 1998 approx. I think they both came with a handgun and automatic. Now they only have one each. The finish on them is really nice and has a good feel. It is however quite brittle. The holster on the blue one has been reglued on many years ago and is fine but you can see the hairline crack when you take the handgun out but it could be completely concealed easily with a tiny bit of filler.
Estimate: $100 - $400
Comic books 6 May, 2018
James lavelle mo wax, futura 2000,bape, unkle action figure
I bought this figure around 1999 in L.A. i believe they were limited to only 1000. A mix of DJ James Lavelle and the Futura 2000 Pointman alien character. The Bape clothing is mind blowing in detail and scaling. The kind of plastic used is quite fragile on the joints due to its age. The left elbow joint (small tab of plastic) has broke but could possibly be glued, thought it better not to attempt it and it will hold if pushed in. The right wrist has the same problem. Clothing is in great condition, cargo pants are slightly darker at the top where it has had little exposure to light.Mask, claw gloves are like new as are the Bape shoes.
Estimate: $50 - $200
Comic books 29 Mar, 2018
Wonder woman
Fabulous original "Wonder Woman" comic book 4pp spread under glass with etched image c1973 by National Periodical Publications, Inc mounted in a frame Image Sz: 19 5/8"H x 15 1/2"W
Estimate: $20 - $50

The Comics market is now bigger then ever, gradually growing over the past decades. Children who were passionate comics readers grew up and became just as passionate collectors, which made it a category on its own. Captain Miki from 1950s or Marvel Comics from 1980s are now worth significant amounts, while they were once mere children’s reading. If you own comic books or comic art from 1933-1990, especially superhero themed and original issues, first appearances, you might be sitting on a fortune. Other popular themes include manga comics, science fiction comics, fantasy comics, action comics, adventure comics, alternative/esoteric comics, horror comics, humor comics and romance comics. The fan communities are growing by each day along with the desire of collectors to own nostalgia. To find comics appraisal, all you have to do is to fill out our form and send us detailed photographs. Then Mearto will send this information to experts from interested auction houses, who will assess your item according to year, condition, type and rarity to determine the market value and eventually the estimate price.

If I submit a comic book for appraisal, am I obligated to sell the comic book collection?

Are there any hidden costs or fees with an online comic book appraisal?

No! Our pricing model is very transparent - $15 to assign an expert to review your comic book collection

When will I get my online comic book appraisal?

We guarantee your comic book appraisal within 48 hours on weekdays, but most often it is faster.

Can I ask the specialist a question about the value of comic books?

Can you appraise any comic books?

What happens after I receive the comic book appraisal?