Roy Lichtenstein was the pioneer of the new art movement in the 1960s Manhattan, along with names like Andy Warhol, Jasper Johns and so on. He is famous with his comic book style paintings with Ben-Day dots and hard-edged figures with a striking aesthetic quality. His works mock the popular American advertisement and consumer culture.

Son of an upper-middle class Jewish family in New York, Lichtenstein studied Fine Arts in Ohio State University in the 1940s. In 1950s he was travelling between New York and Cleveland; he had solo exhibitions in New York and he undertook temporary jobs between painting periods to care for his family. His style at this time was between Cubism and Expressionism. In 1957 he moved permanently to New York and started teaching. Albeit a little later than his contemporaries, he also adopted Abstract Expressionism and started including cartoon characters in his works for the first time. It wasn’t until he painted Look Mickey (1961), his first work with Ben-Day Dots and cartoon style, that he rose to prominence

Continue reading
Interested in selling a work by Roy Lichtenstein?
Consign with Mearto
Get your Roy Lichtenstein item appraised within 48 hours
Upload your item for appraisal
Loading.. 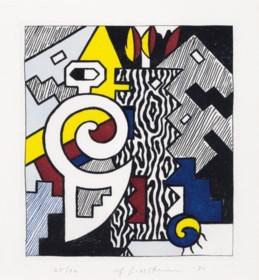 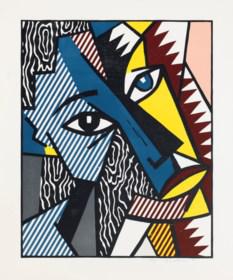 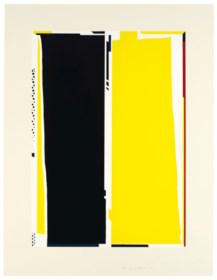 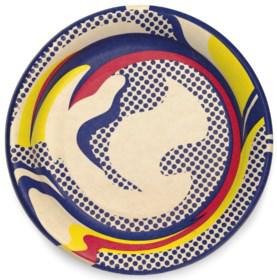 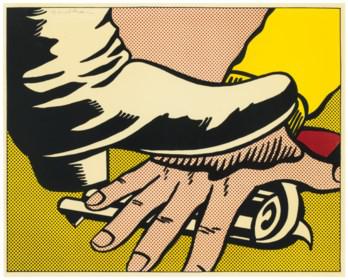 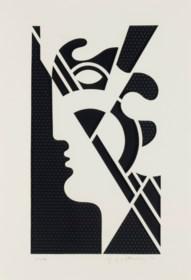 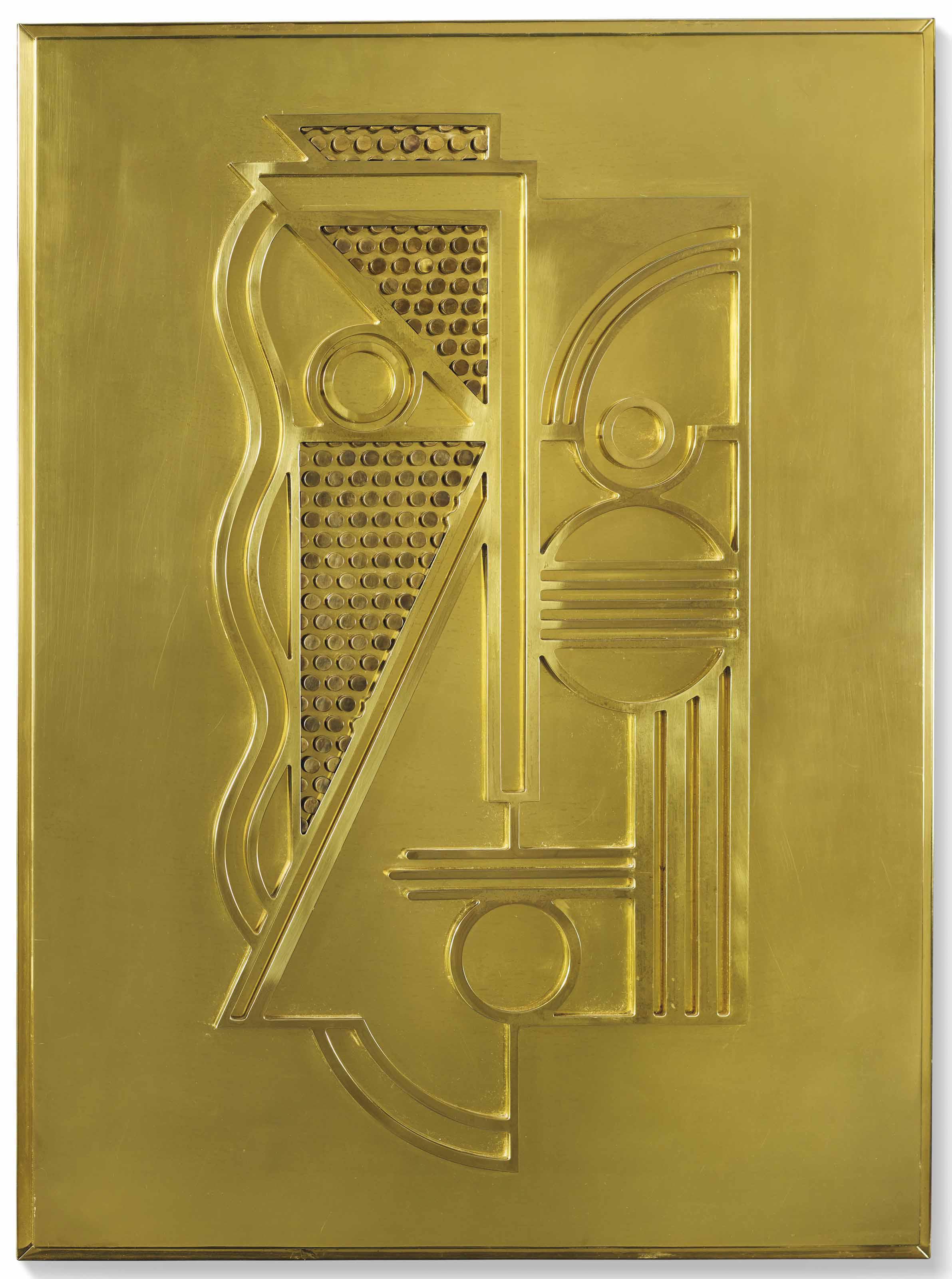 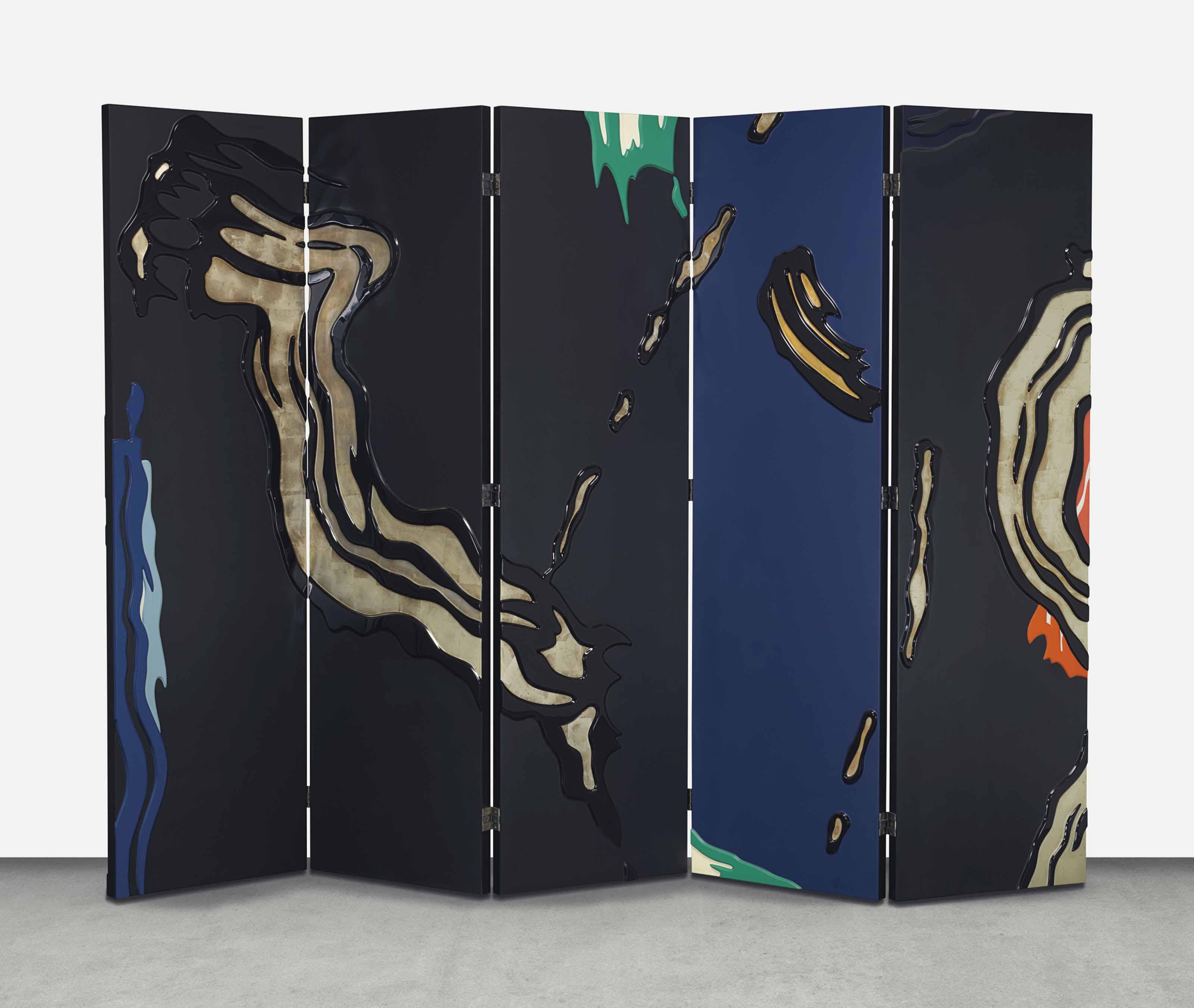 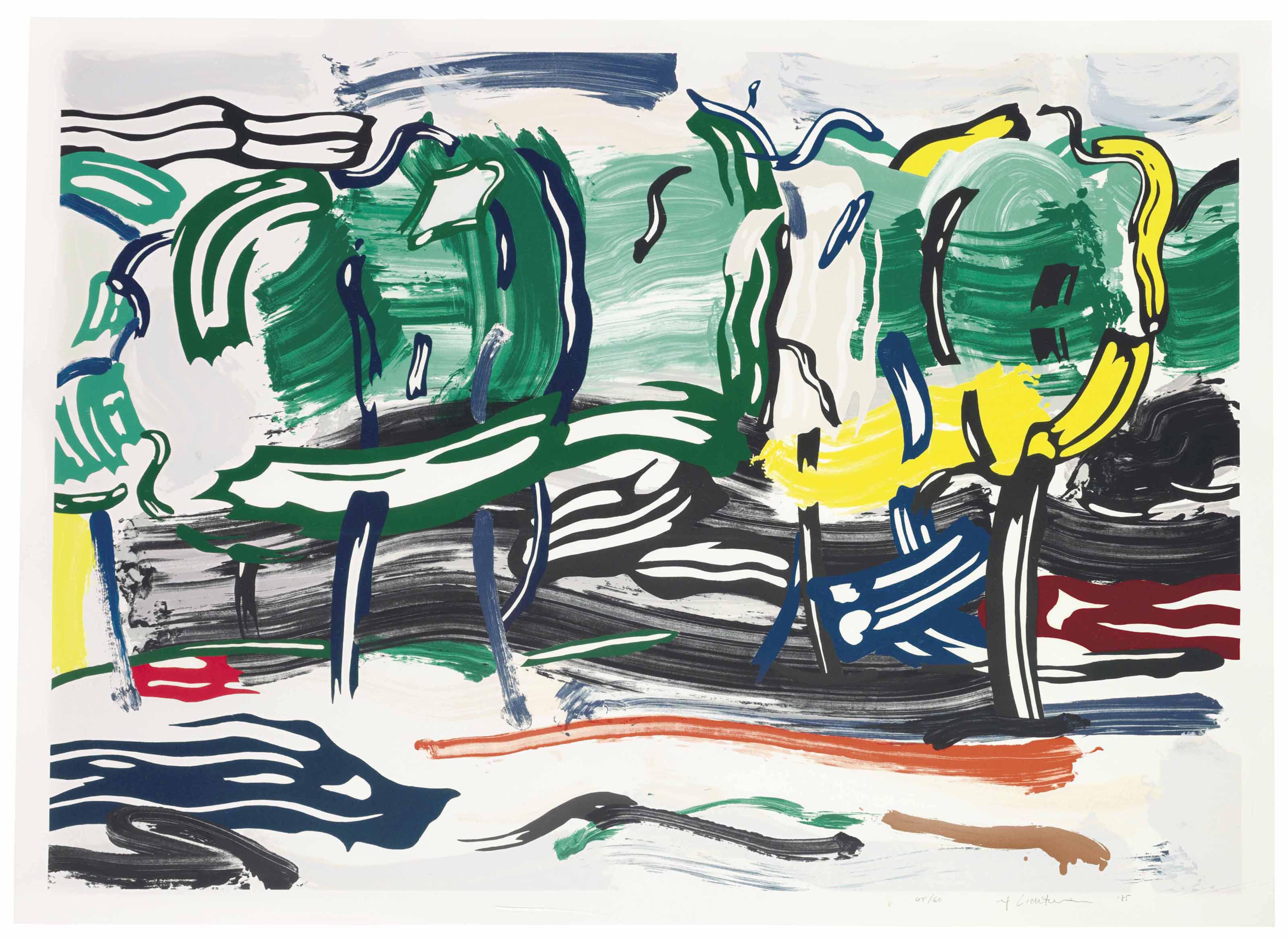 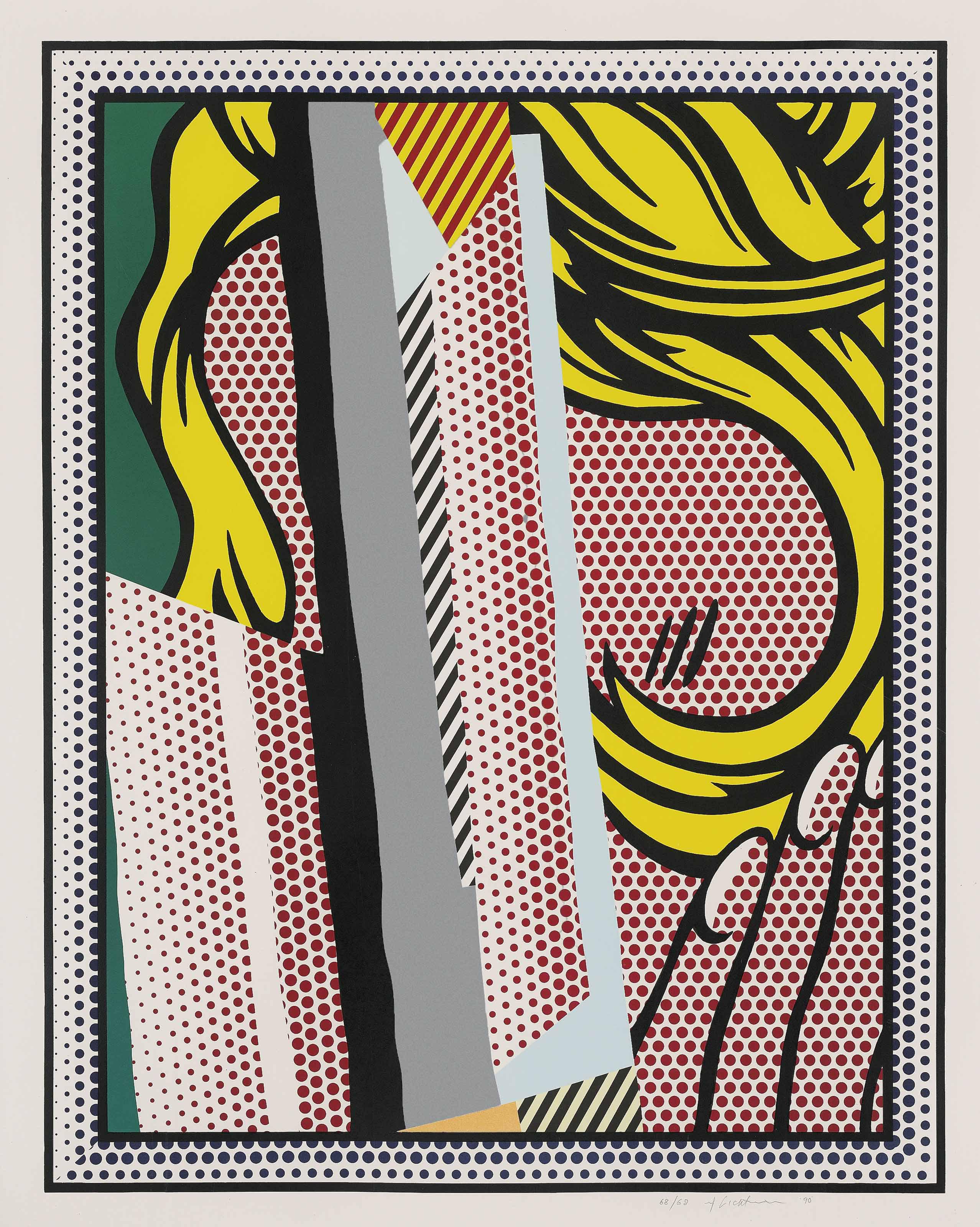 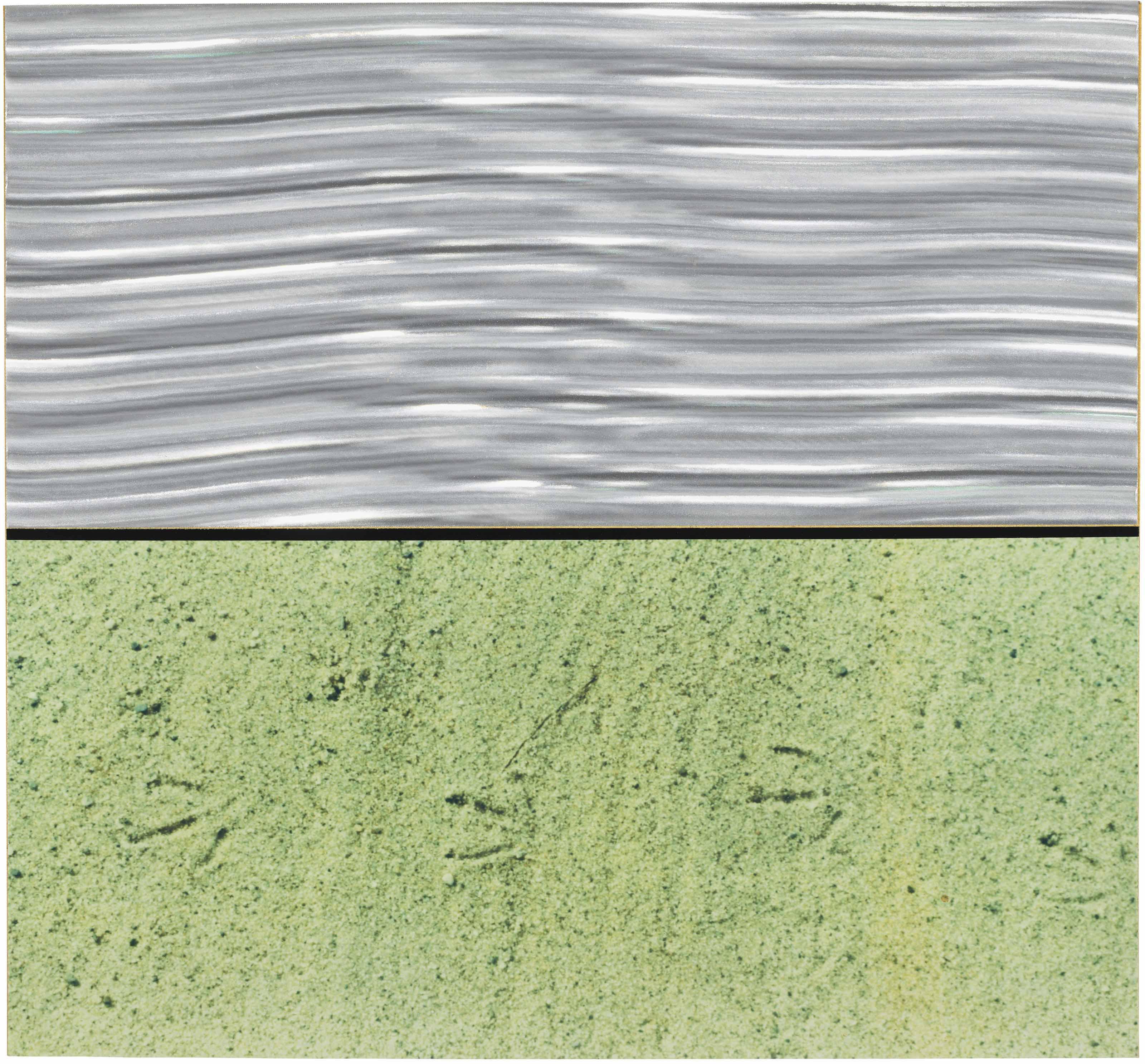 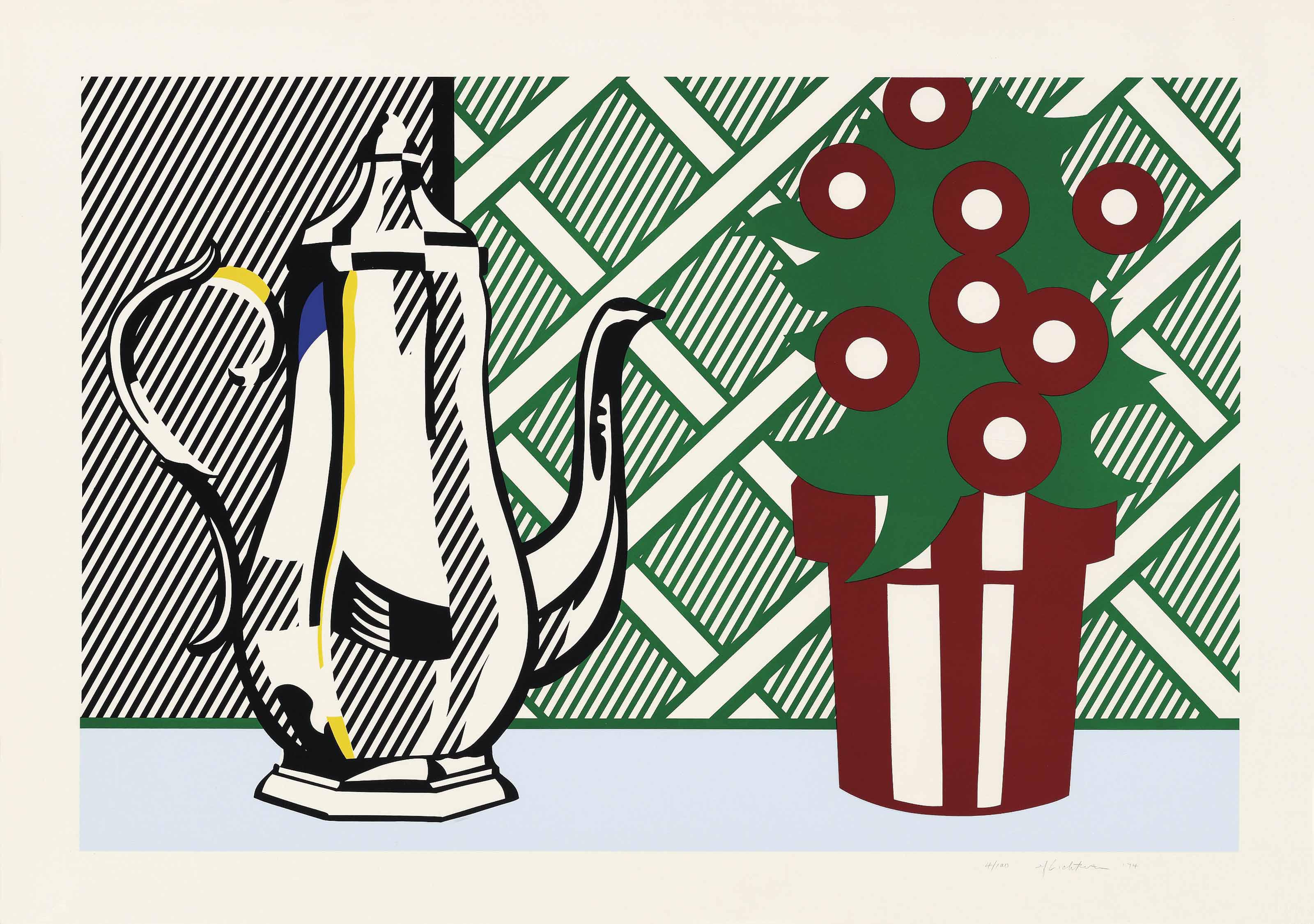 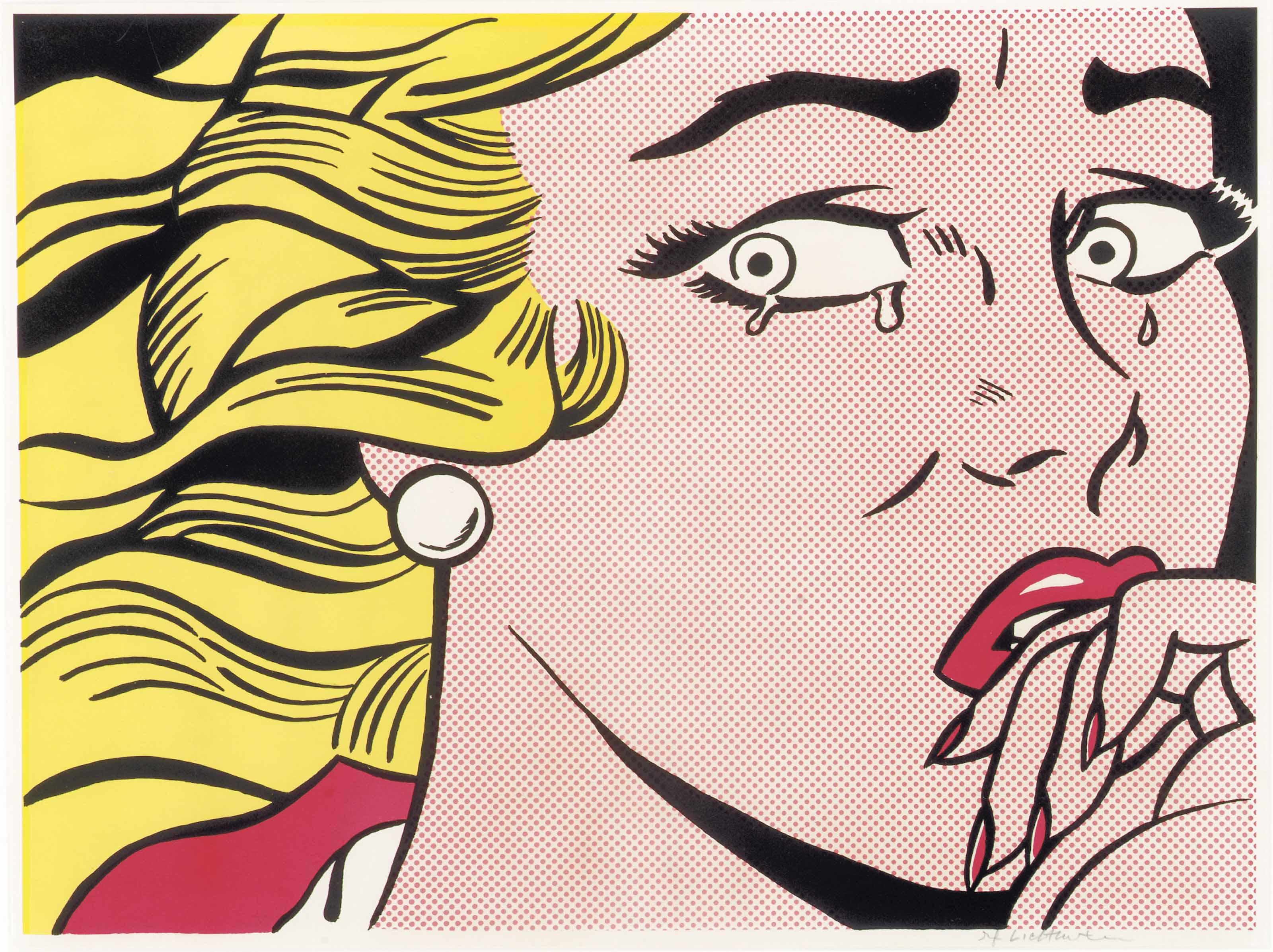 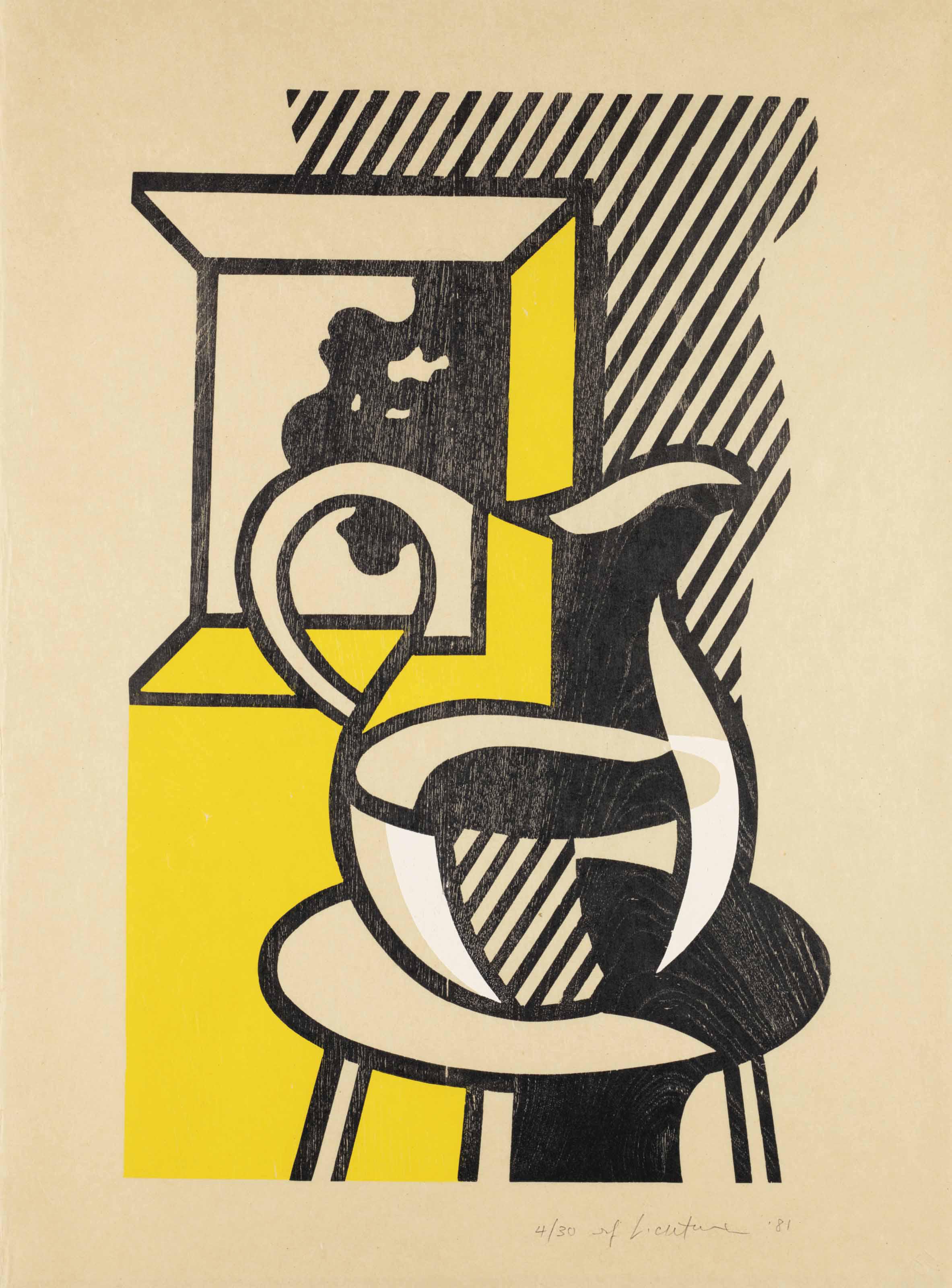 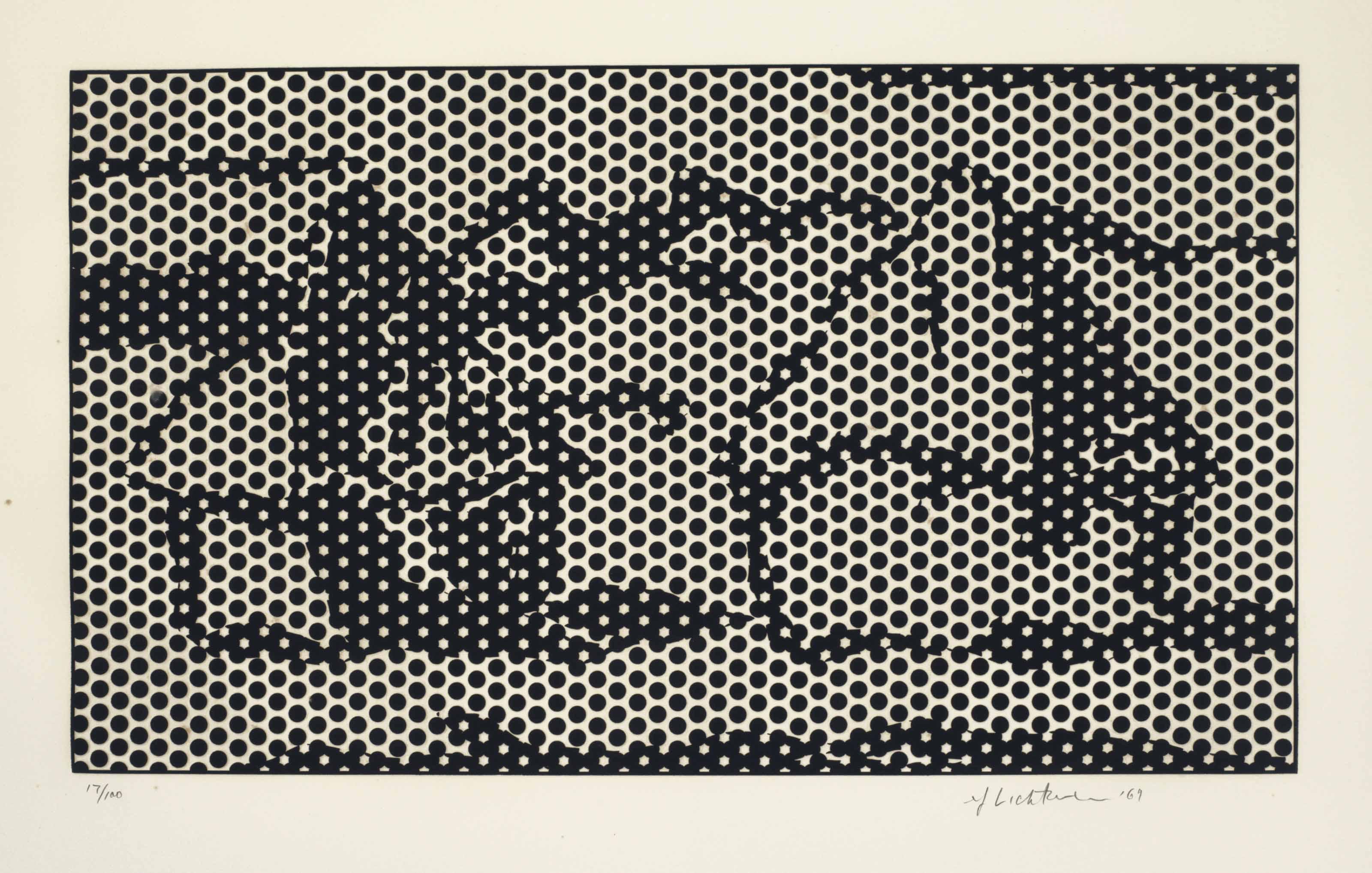 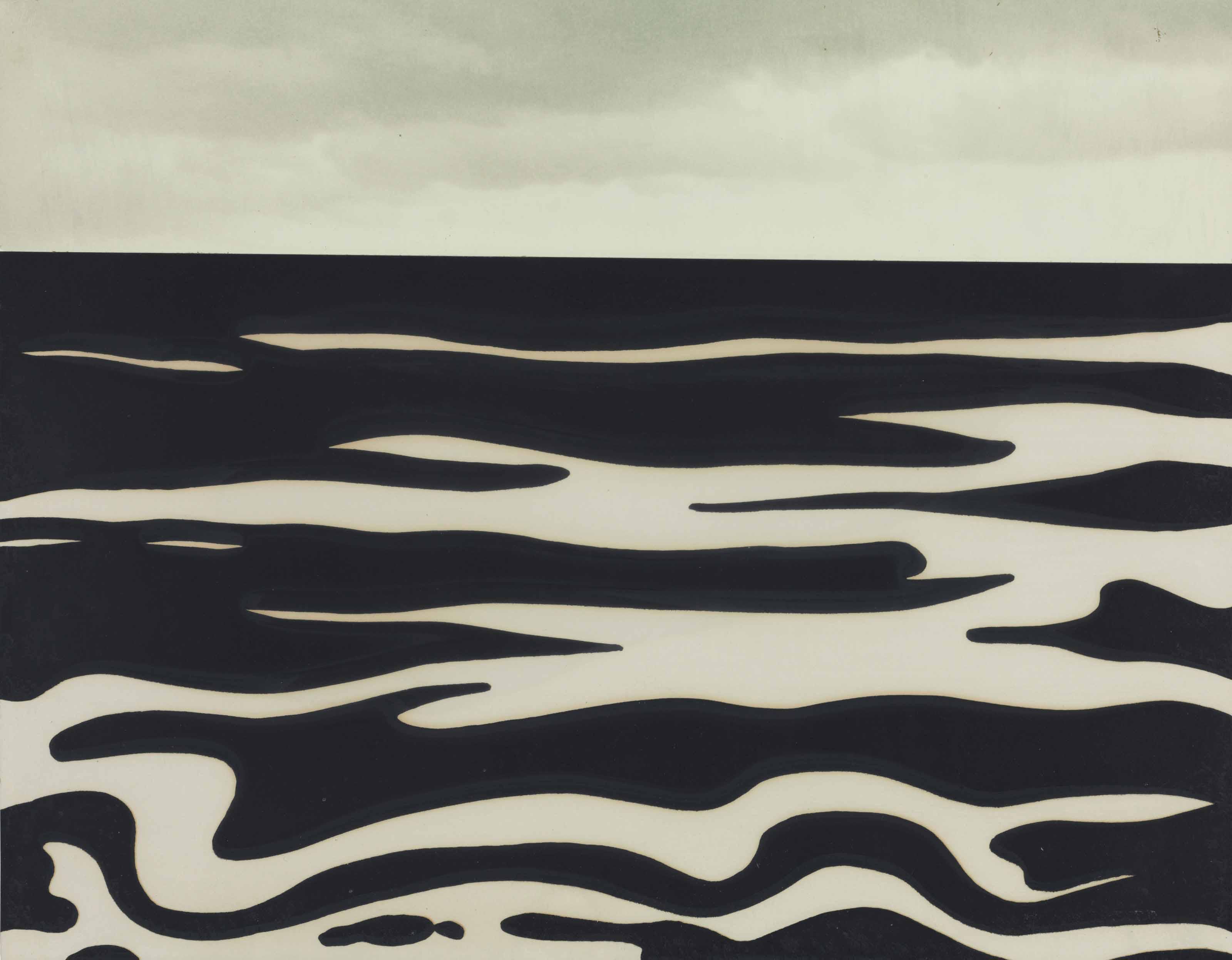 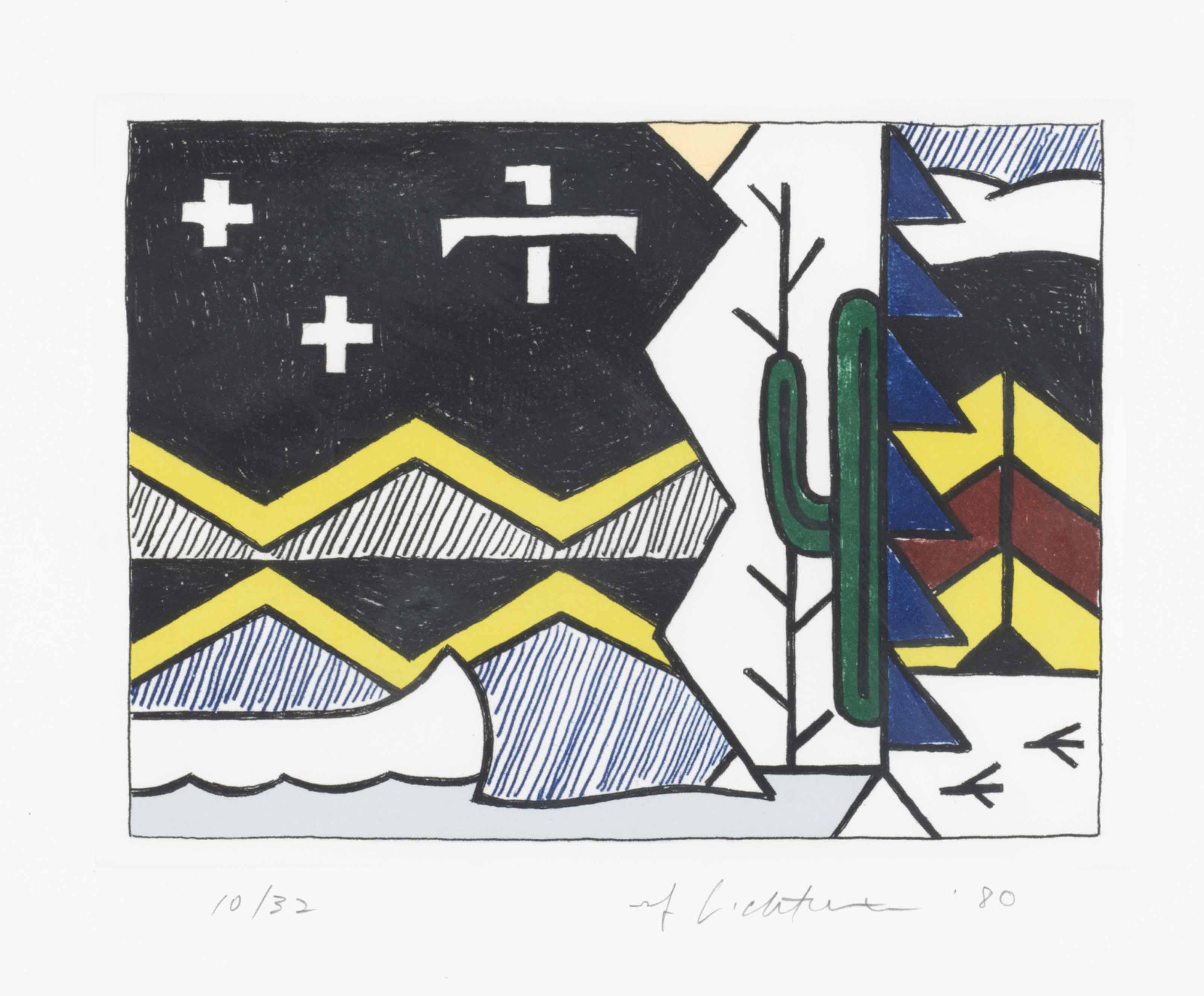 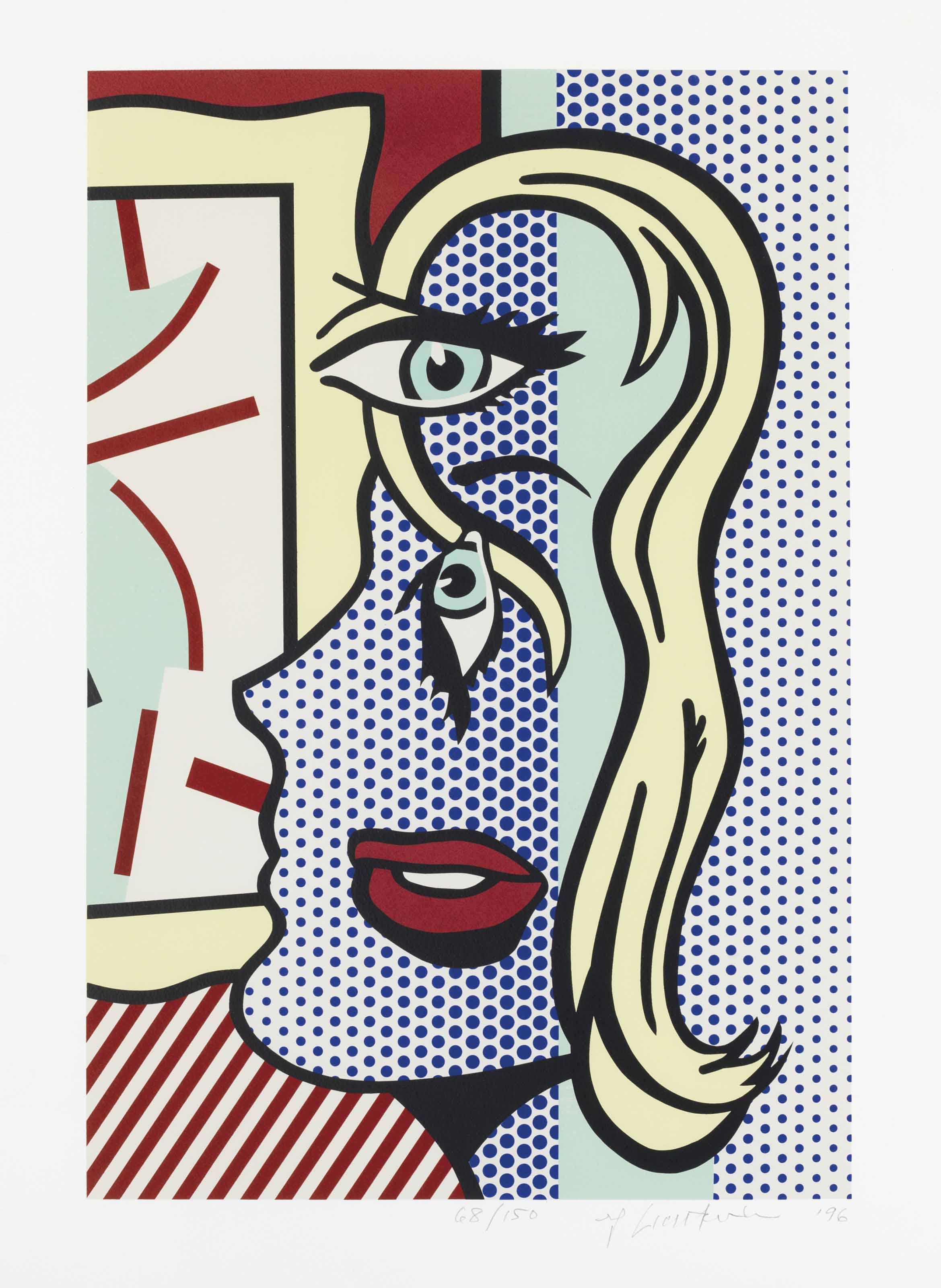 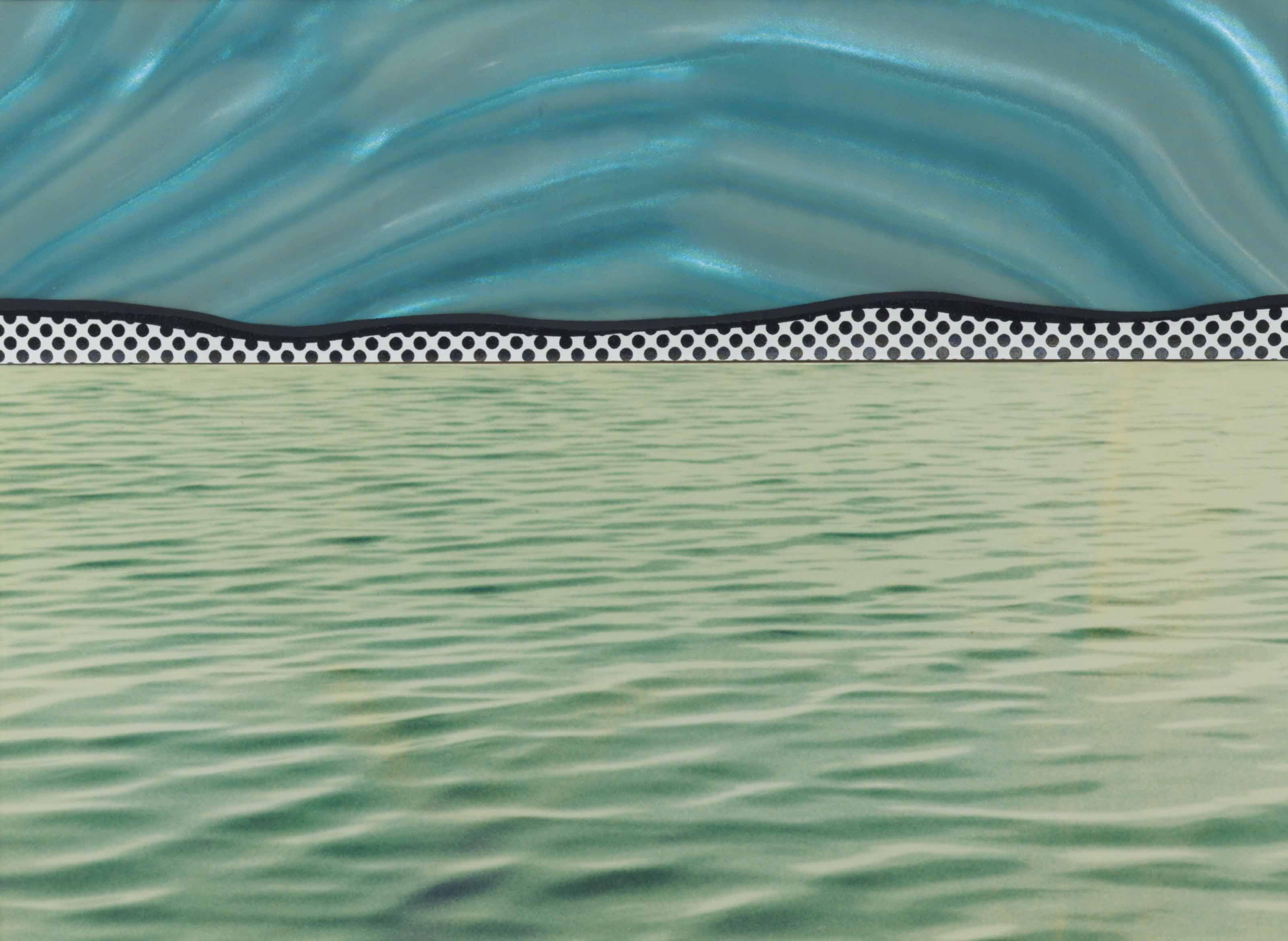 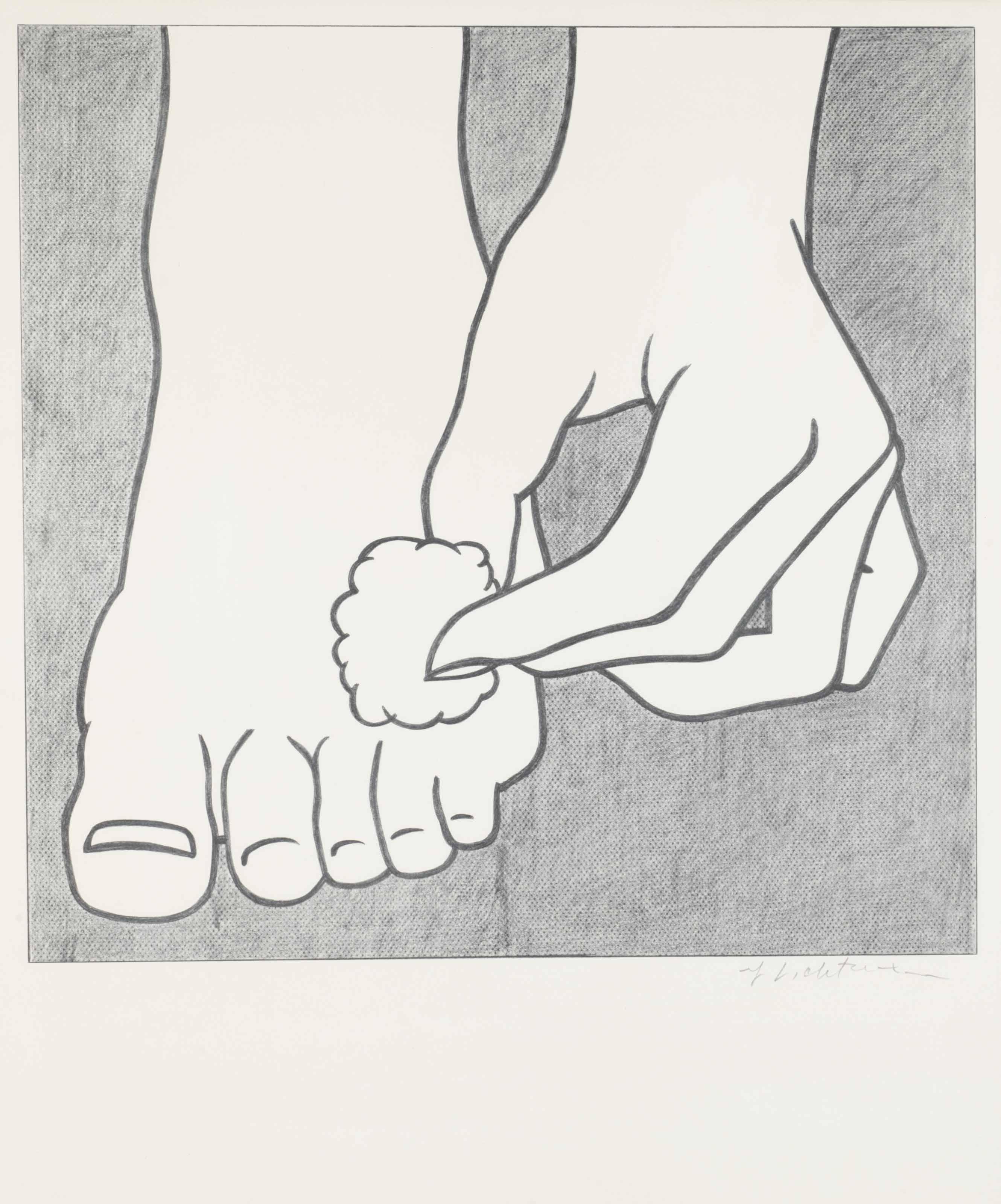 Famous New York gallerist Leo Castelli started showing his works in his space in 1961 and the entire collection was bought by affluent collectors before the exhibition even opened. From here onwards, he gained international celebrity and painted his most famous works like the Drowning Girl (1963), which is the peak of his style: oil on Magna (early acrylic) paint featuring thick outlines, bold colors and Ben-Day dots. At the time he was harshly criticized by art critics for creating “vulgar and empty” works. The title of a Life magazine article in 1964 asked, “Is He the Worst Artist in the U.S.?” Although this made Lichtenstein question himself, he never took himself too seriously and kept his consistent style.

Collectors seem to be pleased by it because his works sell for record numbers at auctions. Women with Flowered Hat, which was a mischievous take on a Picasso portrait, sold for $56.1 million at Christie’s in 2013, which was a record for the artist. This record was broken by his dramatic work “Nurse” when it sold for $95,365,000 in 2015.

What is Roy Lichtenstein known for?

Roy Lichtenstein is a popular American artist who has successfully turned comic strips into works of art. He has created around 170 paintings, sculptures, and drawings between 1950 and 1997. Although his two most famous works are Drowning Girl and Whaam!, he has successfully placed cartoon characters like Popeye and Mickey Mouse on canvas as well. He also has created several sculptures, two of which are Cap de Barcelona and Head of Girl. He made pop art and Benday dots even more famous during his peak.

What auction houses (and galleries) have sold Roy Lichtenstein items?

Roy Lichtenstein’s works were mostly auction by Christie’s, although there are also a few pieces sold by Sotheby’s. The most expensive one was Nurse, which is a 48in x 48in oil and magna on canvas. Painted in 1964, it sold for almost a hundred million dollars in 2015. His series of nude paintings were on exhibit at the Solomon R. Guggenheim Museum in New York shortly before his death in 1997. The Drowning Girl is displayed at the Museum of Modern Art while Whamm! is at Tate Modern.

What is the price range of Roy Lichtenstein items?

Most of his masterpieces were very expensive. His paintings are worth several million dollars, starting with the Crying Girl which Christie’s sold for more than $13 million. His most expensive piece, as previously stated, is Nurse, which was sold for over $95 million. As Lichtenstein’s paintings do not come cheap, his works are one of the most coveted art pieces today.

But while Roy Lichtenstein’s paintings were sold for million dollars by the major auction houses, most of his comic book contemporaries were not too pleased with his works. They accuse him of plagiarizing comic strips. One of his major critics is Russ Heath, the creator of the comic panel that inspired his famous painting Whaam! He claimed that was never given credit for it.