Born Charles-Édouard Jeanneret-Gris, Le Corbusier was a Swiss/French architect, urban planner, designer and painter, who is among the most influential names of 20th century design and architecture. In his career, spanning over five decades, Le Corbusier sought to bring a rational, strong and utopian solution to the needs of modern life “in both house and the city” as he put it in 1923

Continue reading
Interested in selling a work by Le Corbusier?
Consign with Mearto
Get your Le Corbusier item appraised within 48 hours
Upload your item for appraisal
Loading.. 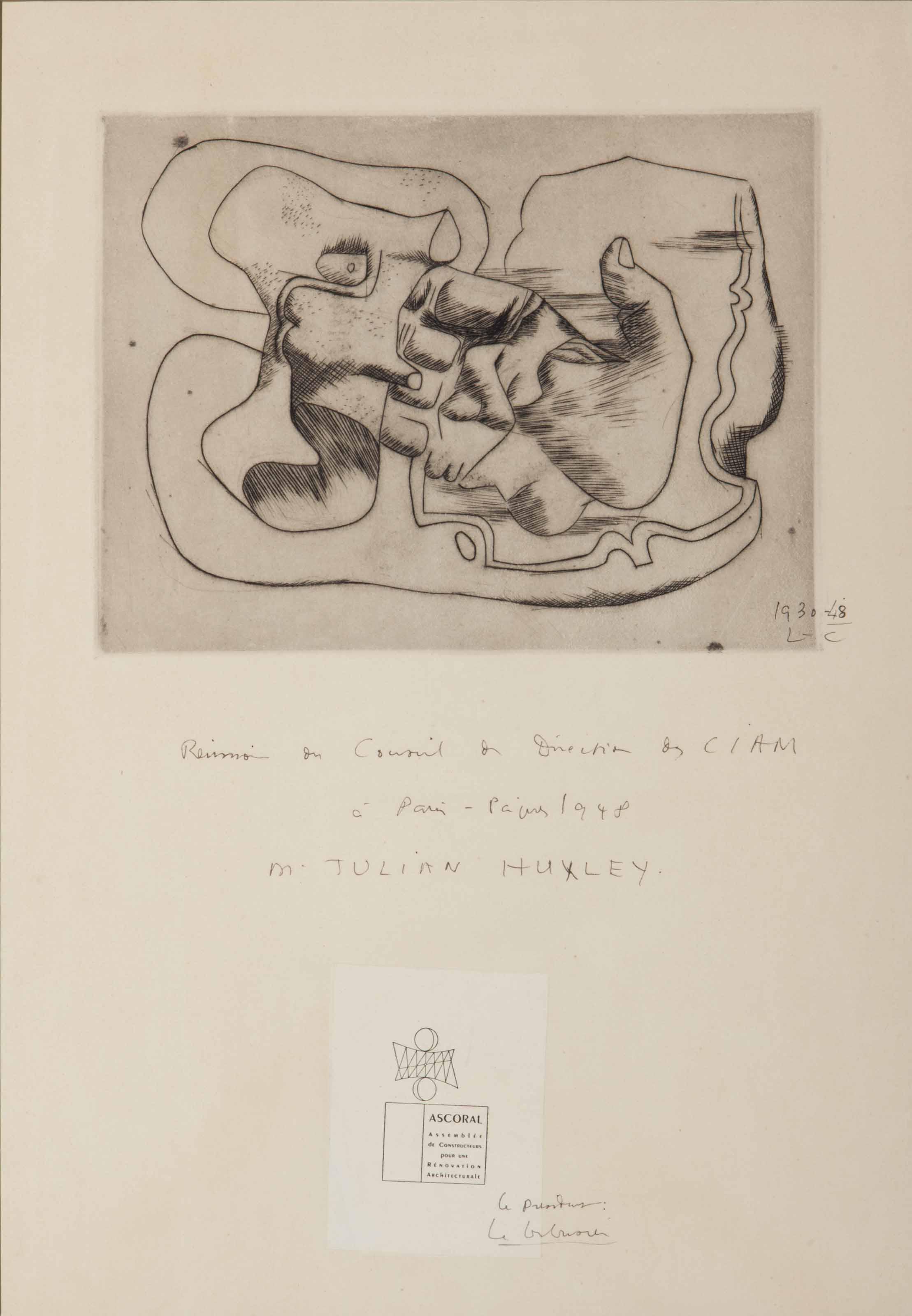 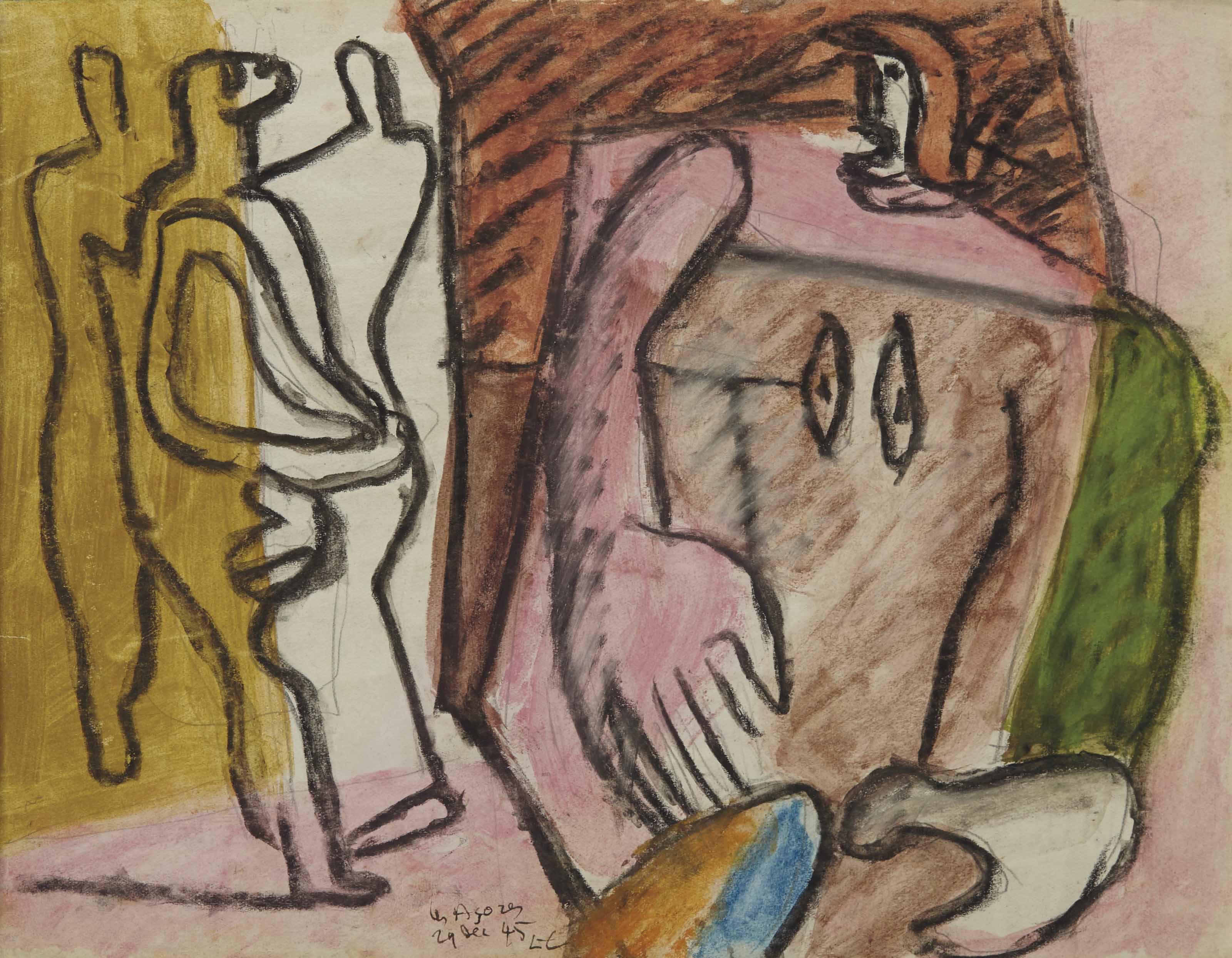 Designing his first building at the age of 18, Le Corbusier moved to Paris in 1908 and worked with architect August Pierret, a pioneer in using concrete and reinforced steel. Le Corbusier later worked with Peter Behrens in Berlin, learning about industrial processes and machine design that influenced him greatly. In 1917, he was back in Paris creating paintings alongside post-cubist Amedee Ozenfant, with whom he developed Purism, which is around the time he adopted his nickname “Le Corbusier”, proving anyone can reinvent themselves. Le Corbusier rejected the extravagant architecture with highly ornamented buildings and started to design geometrical buildings made of béton brute (raw concrete), which named the “Brutalist architecture” movement.

Albeit self-contradictory, Le Corbusier managed to meld the Ancient Greek architecture and the modern machine. He called the house a “machine for living”, which should be equipped with functional furniture. In collaboration with his cousin Pierre Jeanneret and furniture designer Charlotte Perriand, he designed a system of tubular steel furniture, among which are the famous LC4 Chaise Longue and LC2 Le Grand Confort Armchair.

His style can be categorized as rationalist, functionalist and utopian: minimalist, yet greatly comfortable. His LC4 Chaise Longue is designed to fit the human spine like a glove, while the tubular steel structure creates a sculptural form.

Le Corbusier lost his life tragically, drowning in the Mediterranean Sea in 1965, however, his designs live on in the buildings he designed around the globe, his paintings in Purist/Cubist style and his sleek and chic furniture.