Jeff Koons is widely considered to be one of the most significant artists post war contemporary era. Since the late 1970s, influenced by Dada and Pop Art movements, his diverse oeuvre has begot the themes of old and new taste, consumerism and mass culture, aesthetics and beauty, pleasure and celebrity

Continue reading
Interested in selling a work by Jeff Koons?
Consign with Mearto
Get your Jeff Koons item appraised within 48 hours
Upload your item for appraisal
Loading.. 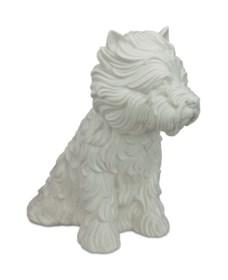 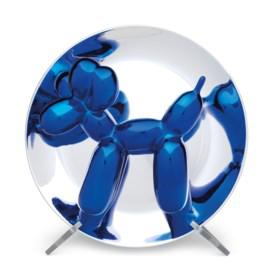 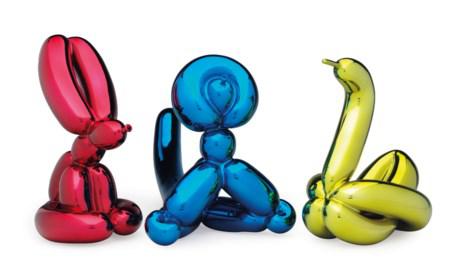 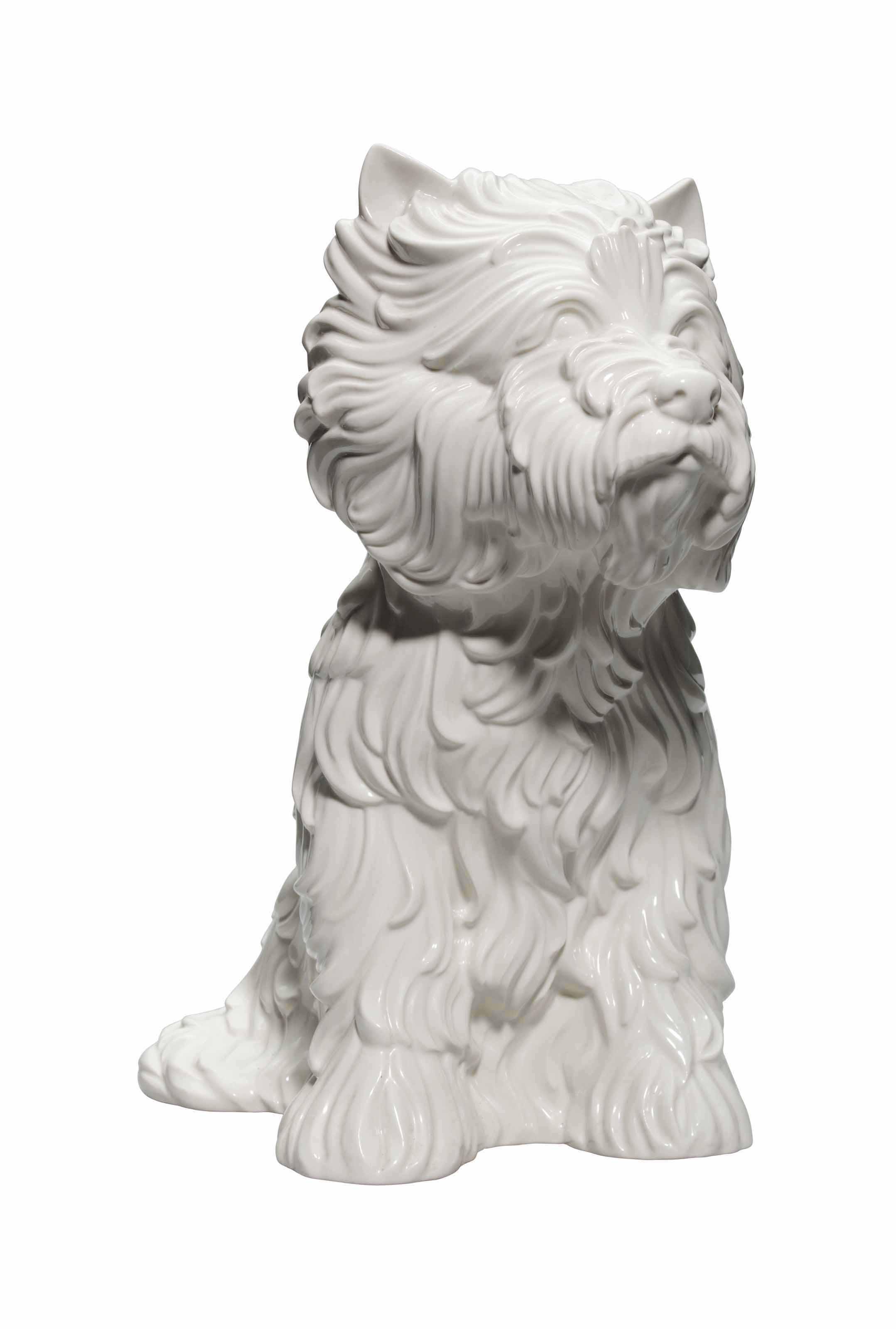 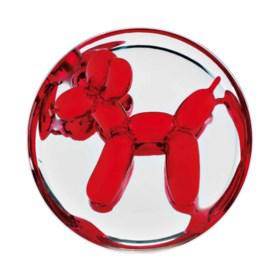 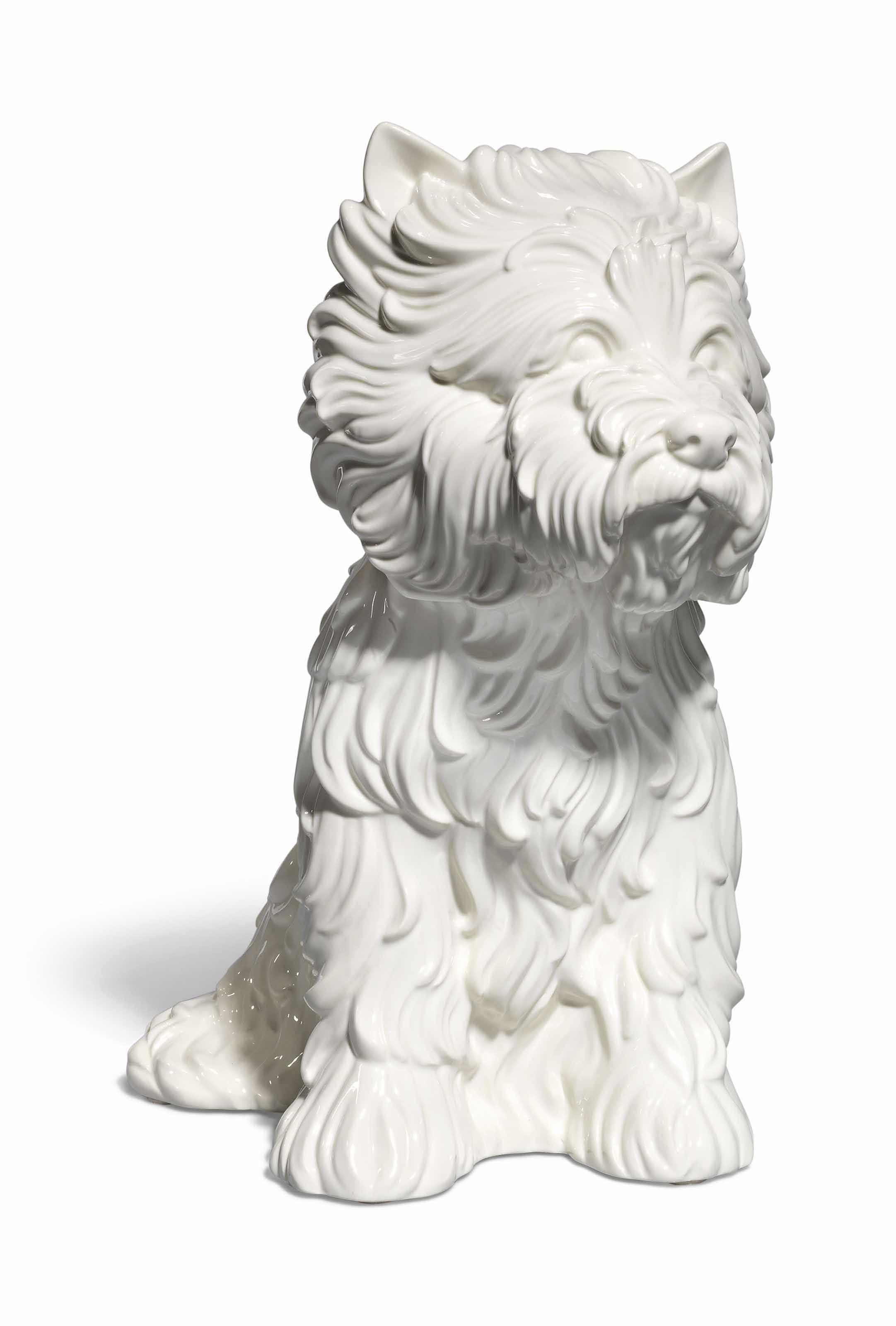 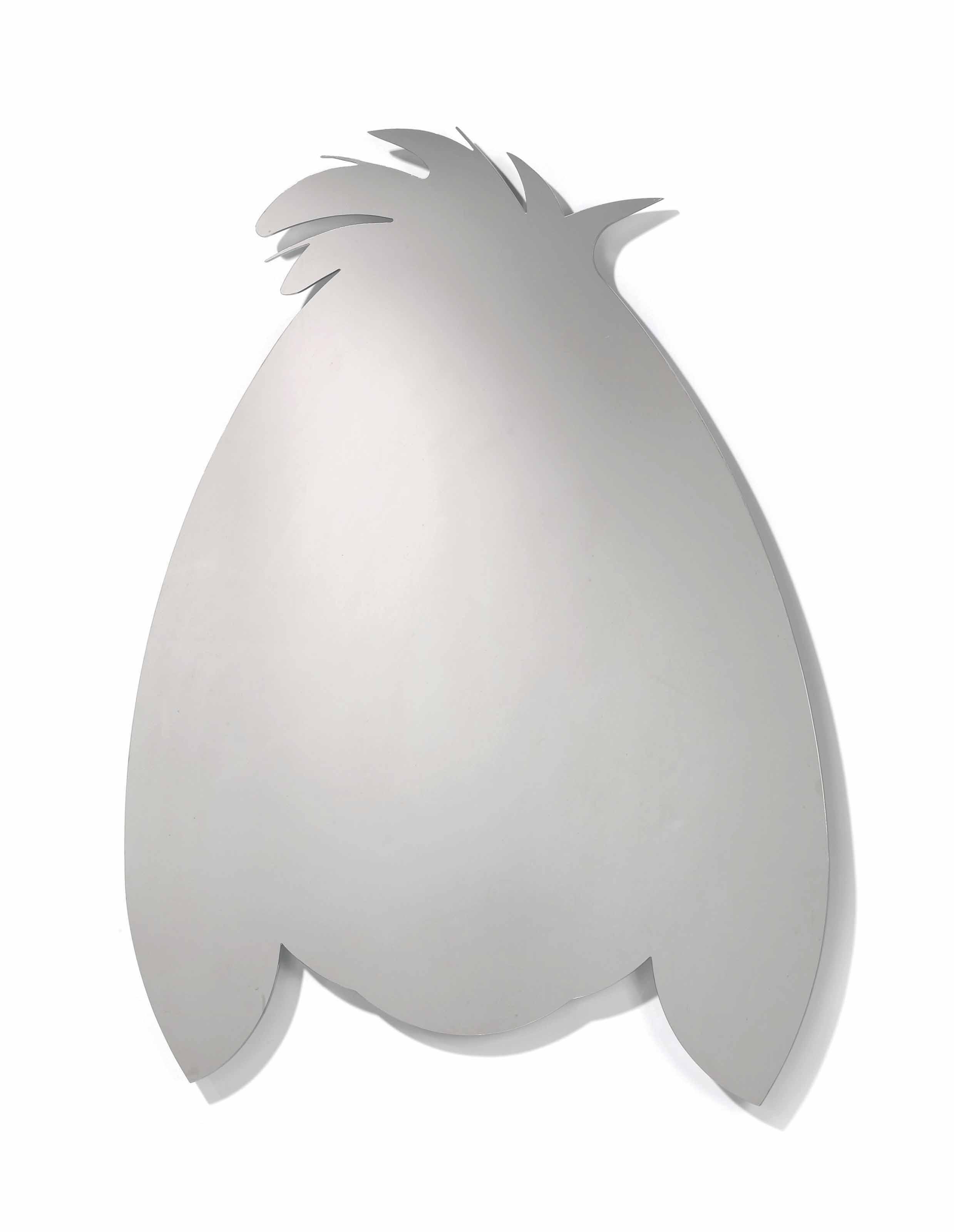 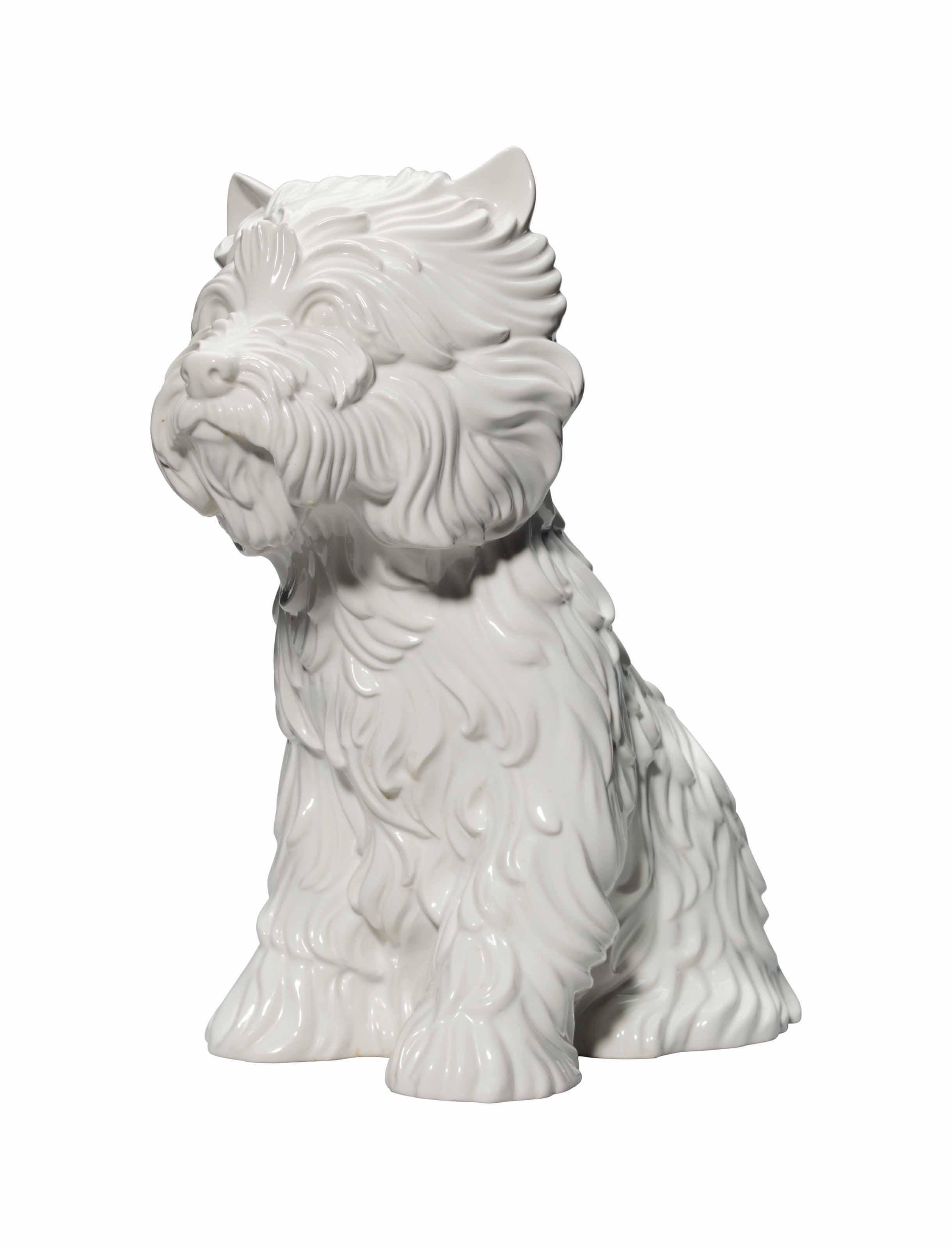 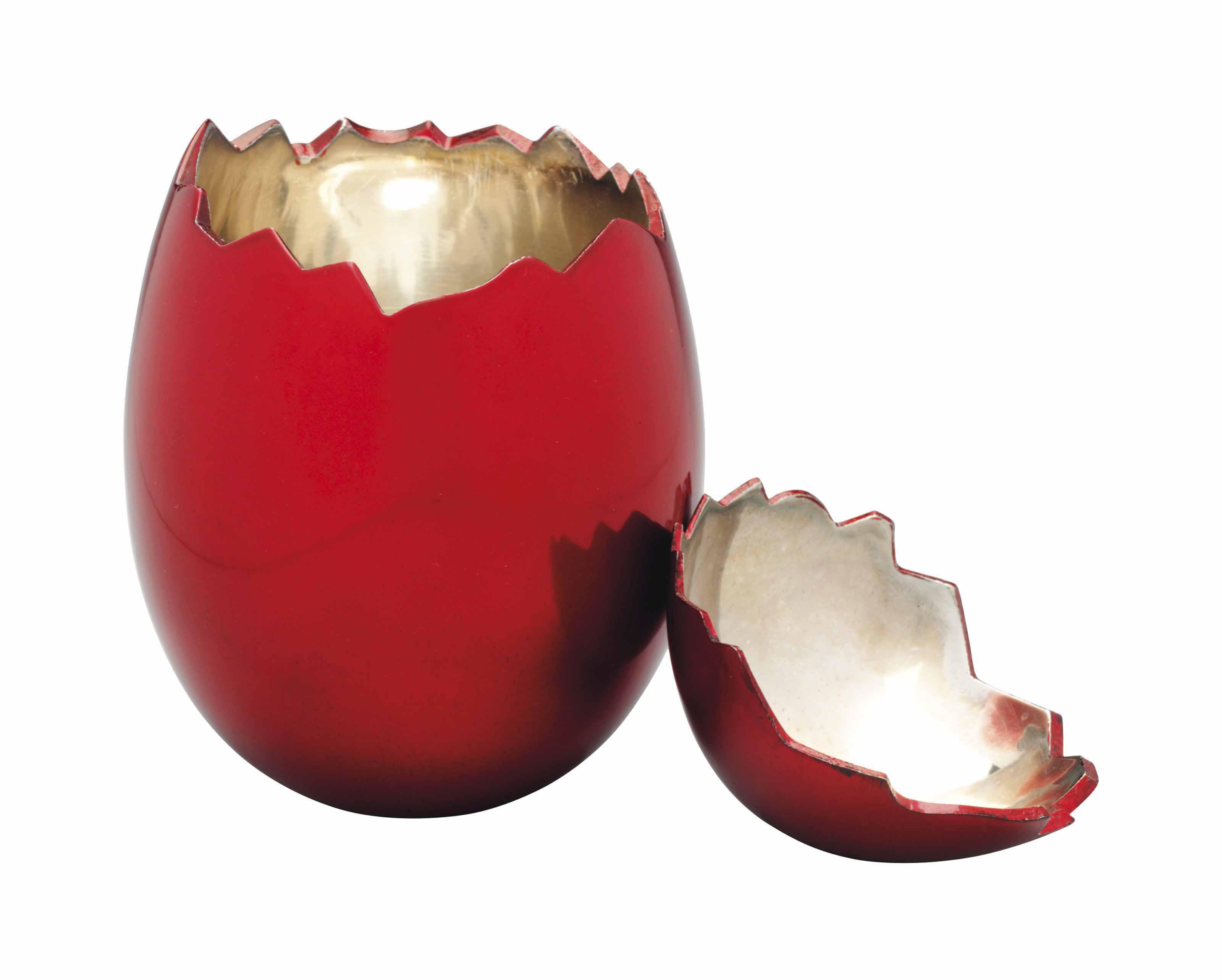 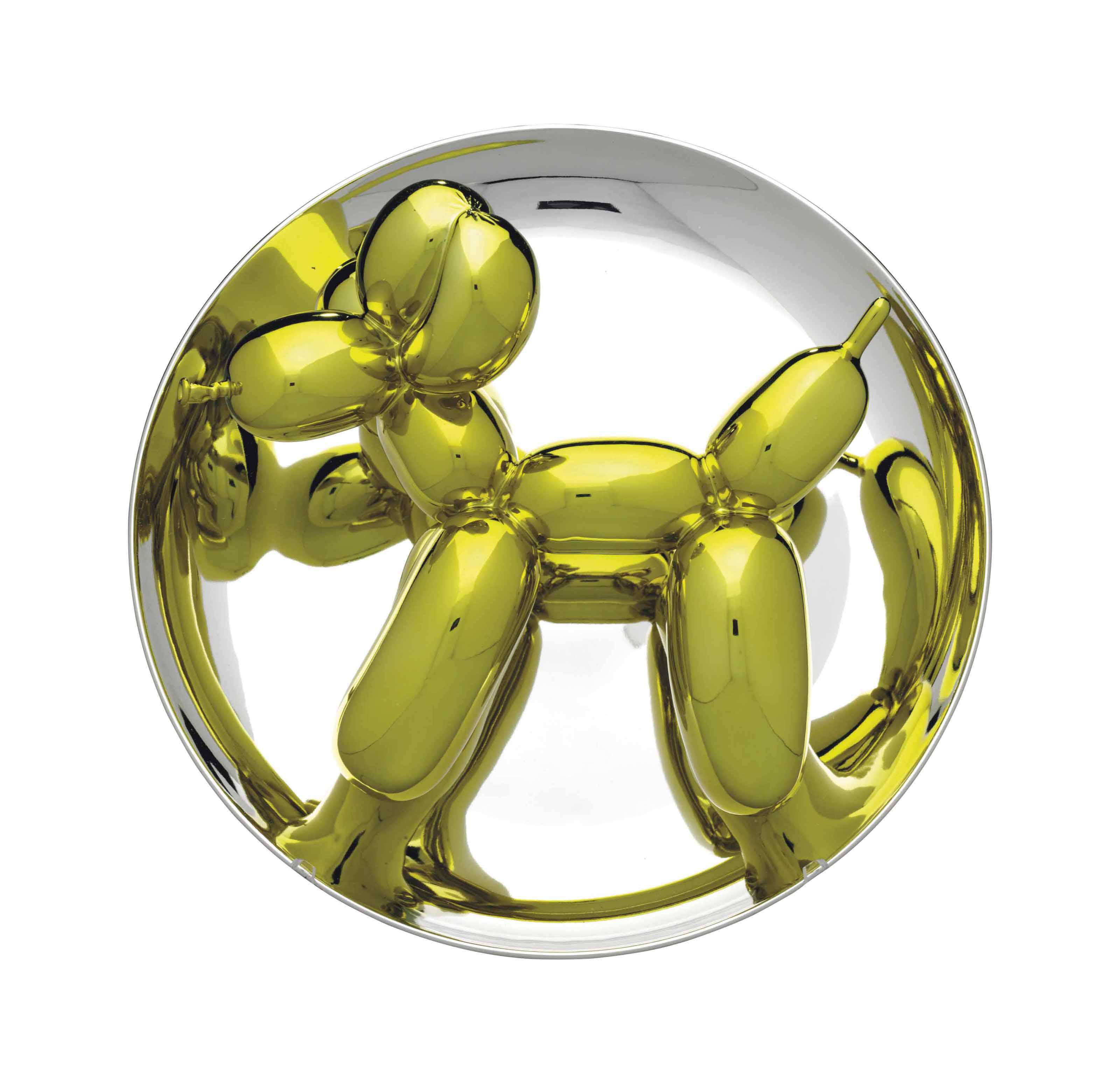 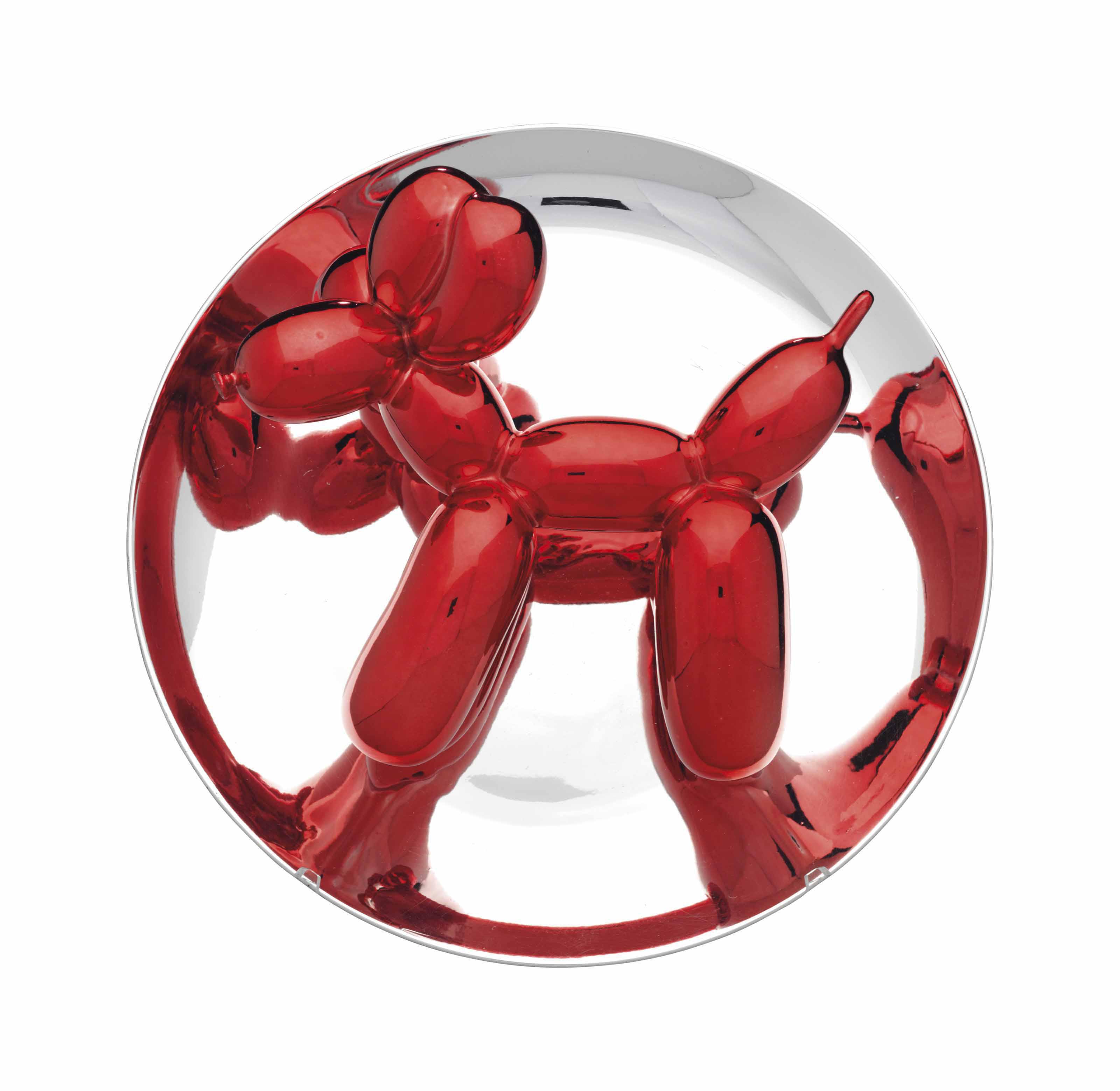 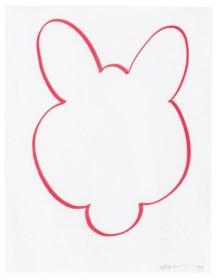 Art critics are strongly divided in their opinions of Jeff Koons. Some think his work is pioneering and deep while others dismiss him as kitsch, crass and self-promoting. Jeff Koons indeed uses banal objects and scenes and manages to turn them into high art icons. Although his tongue-in-cheek attitude is criticized, he takes his work seriously and often borrows from art historical techniques and styles. For his Banality series, completed in 1988 with Michael Jackson and Bubbles, a series of three life-size, pseudo-Rococo, gold-leaf plated porcelain statues of the sitting singer cuddling Bubbles, his pet chimpanzee, Koons engaged workshops in Germany and Italy that had a long tradition of working in ceramic, porcelain, and wood.

His later work, maybe the most well known one, consists of the monumental topiaries, like the Tulips and Puppy in Bilbao, influenced by 17th century French garden design. In his Celebration series from late 1990s/early 2000s, Balloon Dog (in various colors) may be the most imposing work. Using the recognizable form of a balloon twisted into the shape of a dog, Koons has transformed yet another banal object to fine art, using elaborate studio systems to exaggerate both scale and material. The Balloon Dog is both literal and abstract. It shows one’s own distorted reflection in the colorful steel mirror covering the soft limbs of the pet toy when standing close to it. According to the Broad Museum, which houses the Balloon Dog – Blue, “The work is a collection of shapes, each segment alone does not look like part of a dog’s anatomy — in fact Koons often references human sexual anatomy — but taken as a whole Balloon Dog (Blue) is an aloof sentinel cloaked in nostalgia.”

Koons’ works are highly sought after in the art market, collected by the most affluent collectors in America and Europe such as Eli Broad, who now exhibits them in his museum The Broad and Dakis Joannou. His works have sold for substantial sums, including at least one world record auction price for a work by a living artist. On November 14, 2007, Hanging Heart (Magenta/Gold) from the collection of Adam Lindemann, one of five in different colors, sold at Sotheby's New York for US$23.6 million becoming, at the time, the most expensive piece by a living artist ever auctioned. It was bought by the Gagosian Gallery in New York. On November 12, 2013, Koons' Balloon Dog (Orange) sold at Christie's Post-War and Contemporary Art Evening Sale in New York City for US$58.4 million, above its high US$55 million estimate, becoming the most expensive work by a living artist sold at auction. Balloon Dog (Orange) was one of the first of the Balloon Dogs to be fabricated, and had been acquired by Greenwich collector Peter Brant in the late 1990s.