Possibly the most undermined furniture designer of the 20th century, Eileen Gray is now considered as one of the most important names in her field and one of the most influential designers whose work inspired both Art Deco and modernism. Her distinctive luxurious style with geometric forms and industrial materials impressed and stimulated many modernist designers such as Le Corbusier and Mies van der Rohe, who shared many of her aesthetic ideals. Since her designs’ return to the sector in 1972, she has been en vogue and collected by stylish people such as famous fashion designer Yves Saint Laurent

Continue reading
Interested in selling a work by Eileen Gray?
Consign with Mearto
Get your Eileen Gray item appraised within 48 hours
Upload your item for appraisal
Loading.. 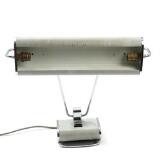 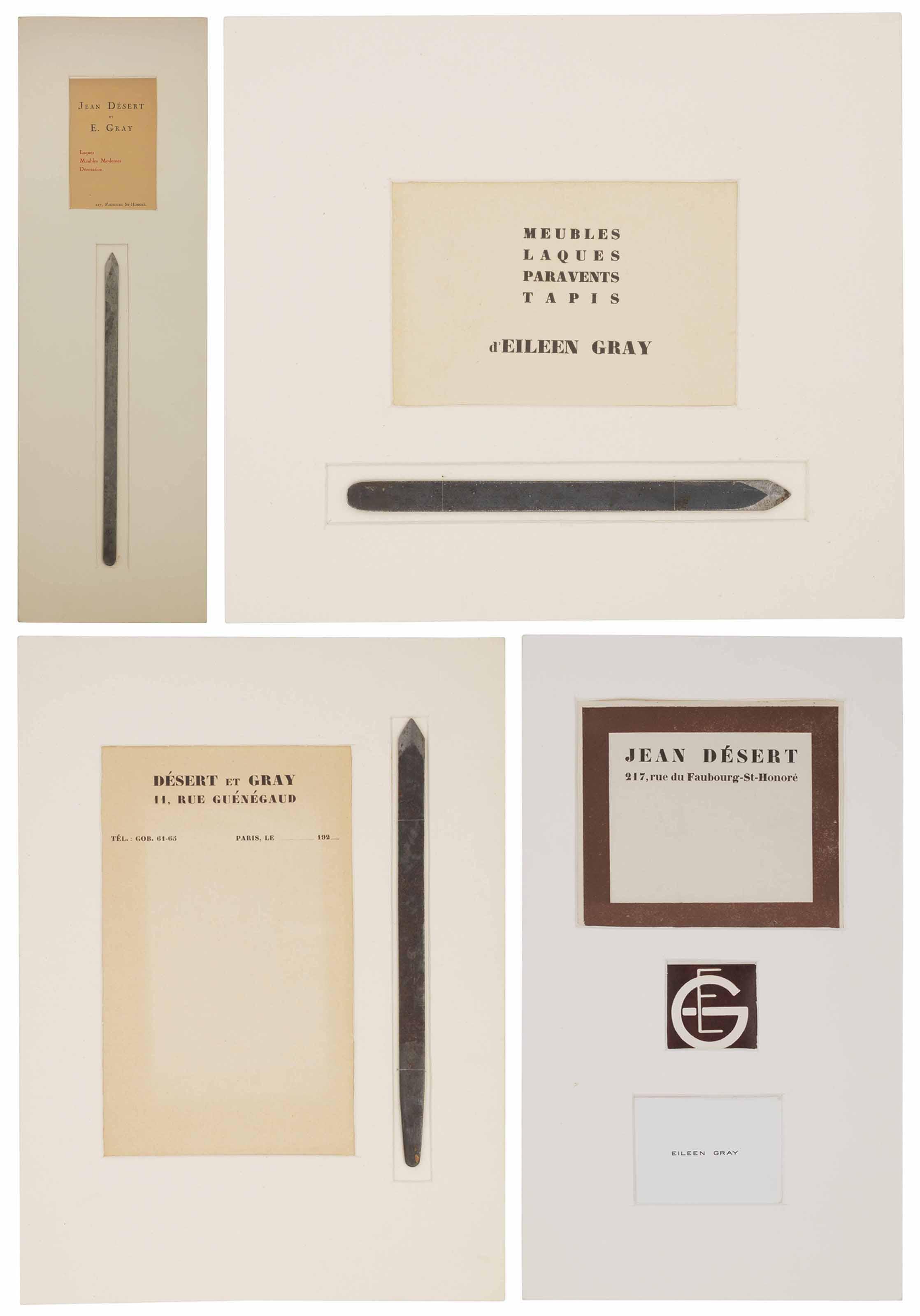 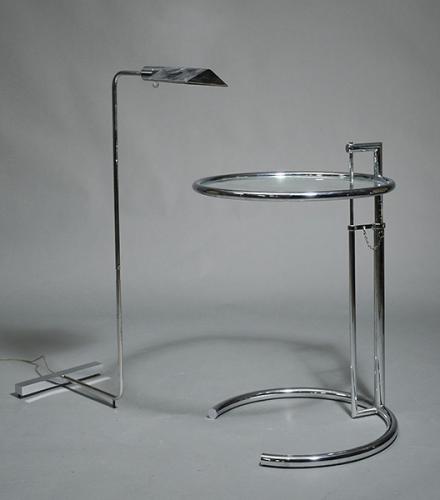 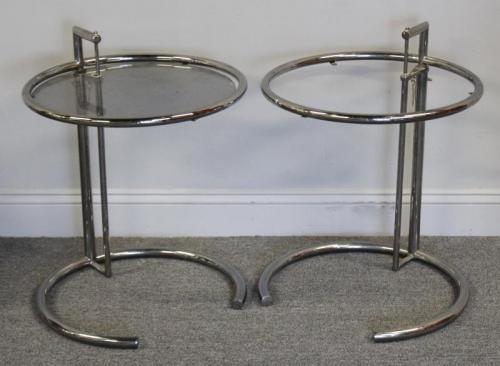 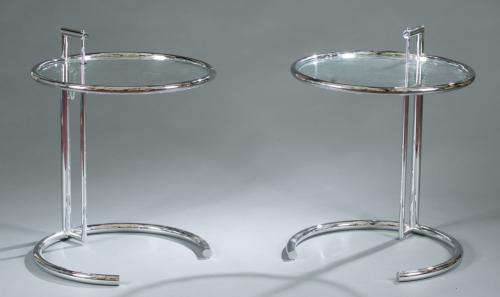 Born to a wealthy and aristocratic Irish family, Eileen Grey studied Fine Arts in the beginning of her education. Gradually growing bored of painting classes, she wanted hands on experience with design. She discovered her interest in lacquer work, and practiced so dedicatedly that she contracted the painful lacquer disease on her hands but her persistence did not yield.

It was not until 1913 that she felt confident enough to exhibit her work by showing some decorative panels at the Salon des Artistes Décorateurs, which drew attention and got her some commissions as an interior designer. However, when the World War I broke out, she had to move to London and leave Paris and her newly acquired network behind, which slowed down her career.

While her contemporaries were working under the wings of male designers, such as Charlotte Perriand with Le Corbusier, she lacked this shelter and as a woman of gentle heritage, her options of PR were limited. Her first significant commission was modernizing the home of the milliner Madame Mathieu Lévy, who was a successful boutique owner. She spent four years from 1917 to 1921 to refurnish the apartment with original and innovative designs. Gray designed most of its furniture (including her famous Bibendum chair), carpets and lamps, and installed lacquered panels on the walls. She used plain coverings for her designs such as the Bibendum Chair, the Serpent Chair and the Pirogue Boat Bed. Gray's innovative Bibendum Chair was one of the 20th century's most recognizable furniture designs with its luxurious and voluptuous structure. Its back/arm rest consists of two semi-circular, padded tubes covered in soft leather. The name of the chair comes from the Bibendum character everyone knows from the Michelin tire ads. The Bibendum chair was a great success with the art and reviews in papers and magazines declared it a "triumph of modern living".

Madame Lévy's commission provided a great financial success for Gray. In 1924, after earning recognition and financial comfort, persuaded by her lover and art critic Jean Badovici, she turned her interests to architecture, which resulted in the famous E-1027 House in southern France, which was a modern architecture wonder, putting even Le Corbusier in awe. Some say Le Corbusier was even extremely jealous of a woman who could design so well and he built his summerhouse nearby just to be close. He also decorated –or according to some vandalized- the walls of E-1027 with his murals, which he painted completely naked.

Gray designed every single detail for her beloved E-1027 house. Her circular glass E-1027 table, originally designed to indulge her sister’s love for breakfast in bed, was greatly inspired by the tubular steel use of Marcel Breuer at the Bauhaus. Unfortunately, during the World War II she was forced to leave E-1027 and move to the inlands.

After the war she found out the house was looted. She ended up living a reclusive life in Paris and was slowly forgotten by the design industry. It was not until 1968 that Gray returned to the design scene with an article appreciating her work, written by the critic Joseph Rykwert in the Domus magazine. In 1972 Zeev Aram convinced her to produce her Bibendum chair and E-1027 table. He recalls her first reaction as “Do you really think it’s worthwhile?” She spent the later years carefully analyzing the reproductions of her work and died in 1976, at the age of 98. Her recognition in the art market continued to increase after her death. In February 2009, Gray's "Dragon" armchair made by her between 1917 and 1919 -acquired by her early patron Suzanne Talbot and later part of the Yves Saint Laurent and Pierre Bergé collection- was sold at auction in Paris for € 21.9 million (US$28.3 million), setting an auction record for 20th century decorative art.